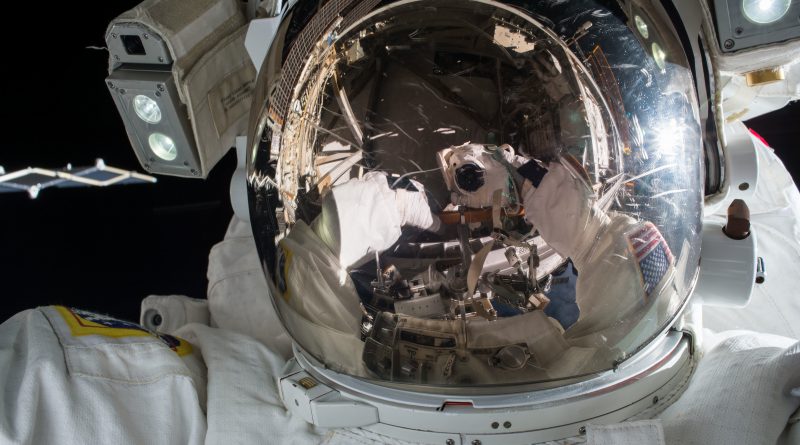 Spaceship! Spaceship! Spaceship!
–The Lego Movie
It is an exciting time for spaceships, both Lego and otherwise, with an unprecedented number being developed. Using a video post-it note storybook with narration, this piece explores the relationship between the US Government, specifically highlighting the US Military, and the rapidly growing and innovating commercial space industry. This is an experimental Kennedy School Review multimedia production.

Want to launch something to space?

Unless you’re a government, a satellite operator, or a Bond villain, your answer is probably no. But it has never been a better time if you wanted to.

In addition to Elon Musk’s well-known SpaceX and established players like United Launch Alliance, other launch providers are offering services or will within the next few years including Blue Origin, Rocket Lab, and Virgin Galactic.

Pick your favorite vacation destination and you can probably launch from there – Florida, California, New Mexico, or others.

Or choose somewhere else in the world like China, Russia, and Japan.

All of these options are facilitating competition to drive down costs. The traditional cost of $20 thousand per kilogram to send something to orbit has dropped by 75% or more in many cases.

In the midst of all this innovation, you know one organization that is late to the party and still largely looking from the outside in? The US Government.

Up until last year, United Launch Alliance (ULA), was the only licensed launch provider to the US Air Force for roughly a decade. After ULA declined to bid, one contract went by default to SpaceX but there is still reluctance to go with new launch providers. The principle reason is easy enough to understand – a track record of reliability.

In the aftermath of the SpaceX rocket explosion in September of this year, ULA sent a letter to the US Air Force highlighting ULA’s string of 111 successful launches.

US Government satellites and military satellites in particular can take 15 years and cost a billion dollars to develop. With that time scale and cost, prioritizing reliability makes a lot of sense even if new providers can provide far lower costs.

Why are commercial companies willing to use new launch providers when Uncle Sam won’t?

It’s because a paradigm shift has occurred in the commercial sector. The satellite imaging company Planet calls it the fancy sounding “agile aerospace” but really it’s just applying concepts used for over a 100 years in other fields.

Specifically, assembly line manufacturing and using standardized parts available off the shelf. This is in contrast to the old way of designing each satellite largely from scratch.

Those changes help to reduce the development time to a couple years or even just a few months and reduces costs to a few million dollars or even lower per satellite.

That affords these companies a few big benefits.

One, these companies don’t cry over spilt milk. When a launch goes awry, they have more satellites waiting to take their place and each one lost isn’t that expensive.

Three, they’re able to test new capabilities. It’s an old joke that nothing can fly in space unless it already has flown 10 times. If years of effort and billions of dollars are at stake, it makes sense to play it safe on trying new parts. In the ‘agile aerospace’ world, the lower cost of failure means you can try new things.

So what are the barriers standing in the way of the US government following the commercial sector’s lead on reducing costs and development timelines?

First, there is a desire for ownership. The US government wants to own its assets, often for security reasons and so it often refuses to buy from commercial capability providers. There are frequently good reasons for that but the decision should be tactical – made on a case-by-case basis – instead of a blanket strategic decision to try to own everything.

Second, there are often highly specialized capability requirements. For the military, there are needs such as encryption and the need for defensive countermeasures.

As a complementary changing paradigm, space is no longer a sanctuary. More and more countries are developing ways to disrupt satellites. This ranges from jamming them to shooting a missile at them. When the loss of a satellite that’ll take years to replace could lead to a key capability being eliminated you need your satellites to be able to defeat or avoid attacks.

Going forward, there will need to be at least somewhat a move from resiliency, making each satellite a fortress, to redundancy, making the system robust against the loss of any individual component.

The US currently does this with its nuclear deterrence. Rather than just a few very heavily armored missile silos, the US retains a triad of planes, submarines, and missiles that can deliver nuclear payloads.

Not only is the government hesitant to engage, potential private sector partners are hesitant as well. Onerous proposal, contracting, and compliance requirements turn off many companies. Some investors even suggest their portfolio companies don’t engage.

Many of these requirements need to stay in place but some don’t and some of the requirements can be offloaded based on the specific capability.

In summary, there are several changing paradigms in space.

One, specialized satellite craftsmanship is moving to assembly line manufacturing.

Two, getting to space is becoming cheaper and cheaper.

Three, space is no longer a sanctuary.

The US government is the world leader in space capabilities and most of the commercial innovation is occurring here. The US government can ride the wave of innovation to a greater advantage or get caught standing on the shore. I hope it chooses to surf.

David Payne is a second year Master in Public Policy candidate at Harvard’s Kennedy School. Prior to HKS, he was in Accenture’s Management Consulting Practice. Additionally, he has worked with biotech and aerospace start-ups on business development and government affairs. He is a Managing Editor for the Kennedy School Review.