Home > Articles > Why This Election Made Us Hate Ourselves 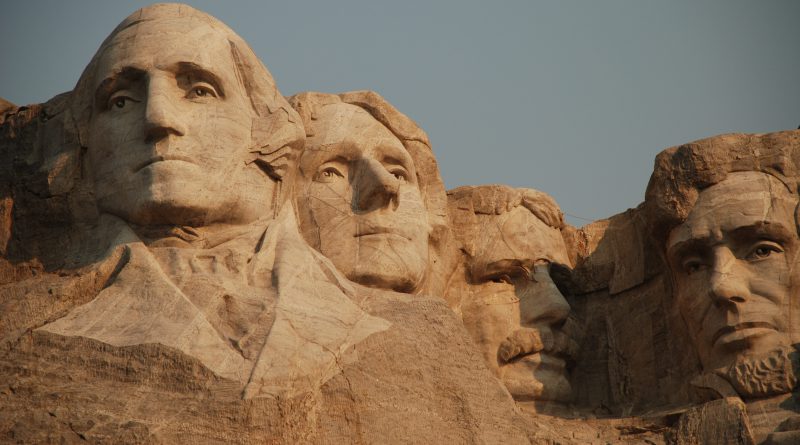 It’s the day of the 2016 presidential election, and only a matter of hours before the next President of the United States is revealed. There’s not a phone call left to be made, or a door left to be knocked on in pursuit of our favored candidate. Instead, there’s only a quiet moment to reflect on the rocky road that led us here. As we consider the angst that we’ve experienced over the course of the preceding months, the insults, the outrage (real and feigned), the finger-pointing, name-calling, moralizing, grandstanding, and mostly fruitless debates, one can’t help but ask — how did this election make us hate each other so much?

It’s pretty simple, really. This election cycle has made it abundantly clear how quickly voters — including each of us and our friends and associates — bow to practical politics, turning a blind eye to the gaping flaws of their candidate of choice, and throw principles overboard. It’s all in the name of a good cause, of course. Save the country, they say.

Let’s zoom out. There are two characteristics of a candidate that generate respect: 1) they’re privately principled and 2) ideologically principled. Being privately principled means that you spend your life striving to be ethical, honest, and kind. Don’t laugh; virtue in politics is rare, but not unthinkable. Being ideologically principled requires an authentic commitment to the policies and values you espouse, not mere consignment for the sake of political expediency. These characteristics secure respect for our leaders and, by extension, for each other.

Both Trump and Clinton fail so unmistakably on both fronts, from telling laughably bald-faced lies and lobbing insults to political maneuverings and underhandedness. It’s simply impossible for a principled voter to ignore.

By choosing to vote or advocate for either candidate out of sheer practical necessity alone, we give legitimacy, credence, even reinforcement to their respective failures. Then, as we discover our own friends and associates finding improbable rationales for overlooking a candidate’s faults, it becomes difficult to respect each other. Instead, each of us simulates the very thing we formerly detested: a willingness to bend and twist to meet practical political considerations, and reduce principle to an inconvenient impediment to our political objectives. Throughout the 2016 election, we’ve become mirror images of the candidates we despise.

Of course, America can’t be expected to turn out a George Washington or Abraham Lincoln every four years. But this election cycle has made us question the depths to which we and our associates are willing to sink for practical politics. In such a compromising situation, a committed Libertarian would advise “don’t vote, it just encourages them.” Unfortunately for America, it’s far too late for that.

So vote for Clinton or Trump if you must — you probably already have. The next president’s imminent scandals and failed policies will soon give us reason to try to forget whom we voted for. When that happens, let’s be sure not to champion and defend unprincipled actions and words simply because partisan instincts whisper, “It might be worse.” It could always be worse, but if we lose respect for each other as we lose sight of our principles, it will surely never be better.

Vanessa graduated from Harvard Kennedy School with a master’s degree in public policy in May, 2016. Following graduation, she joined the Cato Institute as a policy analyst. She continues to do research and write on various domestic policy issues there.