Home > Articles > Minibonds: Putting the Public Back in Public Finance 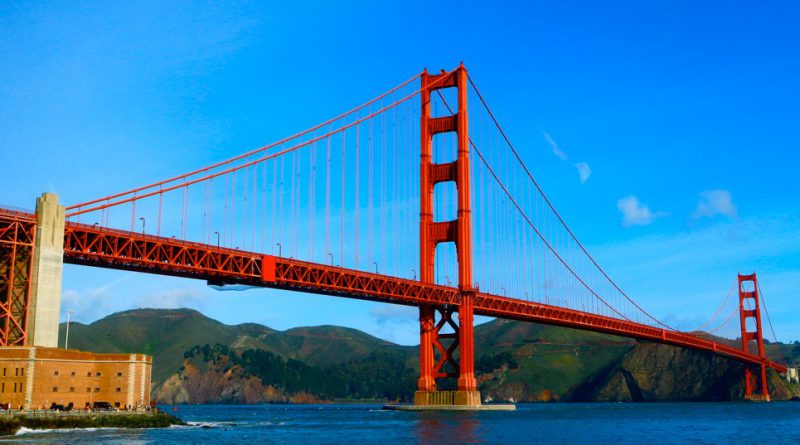 The people of San Francisco, hoping to transform their city into a bustling economic metropolis, built the Golden Gate Bridge to connect two previously divided urban areas. During the peak of the Great Depression, the city issued forty-year municipal bonds that paid 5% interest in order to finance the construction process. It took over four years to build the bridge, and construction was mostly a local effort. The city granted contracts to local companies and suppliers, strengthening the area’s economy from the project’s inception. The municipal bonds were astoundingly popular, and from the moment construction began on January 5, 1933, the Golden Gate Bridge provided employment, access, and opportunity to local residents. Since then, its red stone and steel have become a testament to the American spirit.

Fast forward nearly a century and we see the municipal bond market playing a very different role. We see a closed market in which cities turn to big banks to underwrite their bonds, many of which are then sold to institutional and high net worth investors, not to the general public. This is partly due to the bonds being sold in $5,000 denominations, a barrier to access for many Americans. In addition, fees earned for trading bonds are relatively low, so broker-dealers are reluctant to trade in small volumes.

Enter minibonds. Minibonds are municipal bonds sold in smaller denominations of $500 instead of $5,000, making them more accessible to the public. They are sold directly from cities to citizens. In recent years, two U.S. cities have offered their residents an opportunity to invest directly in minibonds in these lower denominations. The City of Vancouver, Washington, issued their first minibond, which they called a “Heritage Bond,” in 2015. The funds were used to renovate four former U.S. Army buildings of the West Barracks at the Fort Vancouver National Site. The City of Denver, Colorado, has been issuing minibonds for eighteen years. They are incredibly popular, with the first online issuance raising the needed $12 million in 36 minutes. They were oversubscribed by $9 million and had to return money to some unlucky investors! The funds were used as part of the Better Denver Project and directed towards renovating two cultural attractions and building a new recreation center. Both cities believe that the bonds fundamentally increased civic engagement and the connection between the cities and their residents. Minibonds became a tool for helping people feel satisfied with where their money was going. In addition, these cities didn’t use underwriters, saving a lot of money that for decades has been flowing to the large investment banks in the form of underwriting fees.

Technology may be the biggest barrier in scaling these success stories to more U.S. cities. A major headache these two cities faced was the administrative burden of selling so many individual bonds. The right technology would mitigate the extra administrative work required of city staff to issue these minibonds. In a world where online platforms like Rocket, LendingClub, and Earnest are reconfiguring mortgages, consumer credit, and student loans, it seems like it is only a matter of time until public finance is enhanced by an online city-to-citizen platform.

Sarah Tesar and Pitichoke Chulapamornsri graduated from the Master in Public Policy program at the Harvard University Kennedy School of Government in 2016 and are currently research fellows with the Ash Centre, where they explore ways to make public finance more inclusive. Pitichoke also recently joined Neighborly as the Director of Business Development.