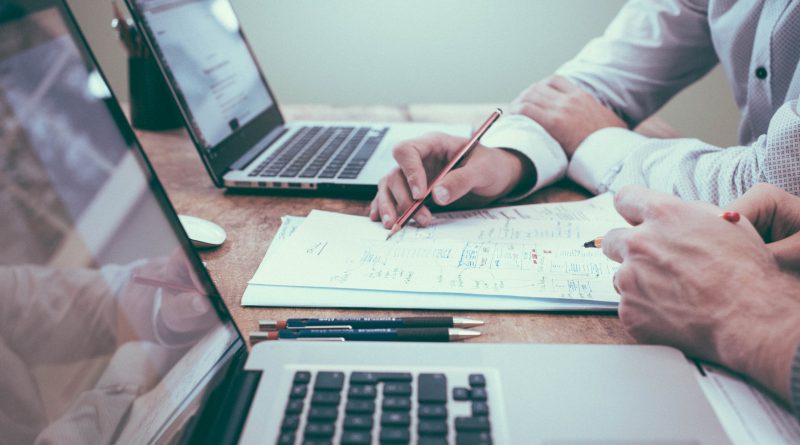 The year 2016 marks an important milestone in India’s innovation story. First, India’s rank in the global innovation index improved quite significantly from 81st position in 2015 to 66th position in 2016. Second, the country also launched its flagship program Atal Innovation Mission (AIM) to advance its national innovation ecosystem under the ambit of National Institute for Transforming India (NITI) Aayog, the Government of India’s public policy planning body, in May 2016. Both of these events suggest a significant departure from India’s global image of supplying competitive IT workforce to an aspiration of becoming a global innovation hub.

It is important to note that the inclusion of the term “innovation” is quite a recent addition to India’s policymaking. Though the government of India unveiled its latest “Science, Technology and Innovation (STI) Policy” in 2013, its predecessor version from 2003 was only known as “Science and Technology Policy” and was under the domain of the Department of Science of Technology. This in a way reflects that India’s understanding of innovation in terms of policymaking had traditionally been focused only on scientific development. This can further be traced to the establishment of the Council of Scientific and Industrial Research in 1942, the Bhabha Atomic Research Center  in 1954, the Indian Space Research Organization in 1969, and many others since then.

With the incoming of the new government in May 2014, innovation slowly started taking a center stage within the highest levels of policymaking and subsequently led to the creation of AIM. The Atal Innovation Mission aims to establish 500 innovation tinkering labs in schools and 100 incubators for the promotion of start-ups by providing dedicated establishment and operational expenses funding for five years. The tinkering labs will supposedly have ‘do-it-yourself’ kits that allow schoolchildren to experiment with STEM (science, technology, engineering, and mathematics) concepts with the help of equipment such as 3D printers, robotics, and microcontroller boards.

The key idea behind establishing tinkering labs is to cultivate a culture of structural innovation at the foundation level when kids are in schools. These labs may also help provide more structure and formal shape to the prevalent practice of frugal or ‘Jugaad’ innovation in Indian civil society. The tinkering labs program seems to have a generated a lot of enthusiasm and more than 13,000 schools had submitted their applications for 500 tinkering labs by end of July 2016. In addition to that, Intel also announced its partnership to establish and support 10 tinkering labs.

There are an estimated 140 incubation centers operating in India either independently or as a part of universities. The addition of 100 new incubation centers focused on specific areas such as healthcare, sanitation, education, manufacturing, etc. as a part of AIM is expected to greatly supplement the efforts to create more start-ups and new growth companies from India. The cluster of sector specific start-ups at a particular incubation center would help companies to gain both sector and technical expertise while also giving them an opportunity to learn from each other. The setting of these incubation centers and tinkering labs is also quite in sync with the demographics of India: more than 50% of its population is below 25 years of age.  Considering the intent and policy focus, AIM seems to be well placed to change the status quo and start a serious and concentrated effort to promote innovation in India. However, there are some critical gaps that need to be addressed.

It is important to recognize that setting up incubators and tinkering labs does not guarantee more innovative/successful start-ups and cultivation of a culture of innovation among young students. There is also a need for a robust monitoring and evaluation system to ensure that resources are invested in start-ups only after conducting due diligence and a feasibility analysis. Proper checks at regular intervals are also important to ensure that the incubation center has been able to provide the intended level of mentorship and other entrepreneurial supports to the start-ups.

The incubation centers could be relatively assessed on performance metrics such as the number of start-ups, patents or trademarks, employment generation, technology transfers, and the revenue range of incubated companies over a period of time. India faces many developmental challenges, such as access to safe drinking water, energy access, and affordable healthcare among others. It has long been argued that these problems require local solutions and could be best developed by home-grown innovative start-ups. Therefore, it could also be mandated that the companies that address these social challenges — either through technology or business models — get priority in new incubation centers under AIM.

It is crucial for the government (both central and state) to foster a close working association with these incubation centers — both as a facilitator and prospective customer – in order to drive social innovations. For instance, if a start-up has come up with an affordable solution for waste management or water purification in public delivery systems, partnership and collaboration from the government in terms of explaining the operational needs, public infrastructure arrangements, and access to city municipal corporations to develop the right business model is critical to develop the right solution and business model.

This relatively new approach of close collaboration between start-ups and the local government, especially at the city level, may require a significant change in the existing bureaucratic mindset. Government officials often don’t take young innovators very seriously because they have less experience. Fortunately this mindset is starting to slowly shift. However, there still needs to be significant change, otherwise this attitude could continue to negatively impact the innovation ecosystem in public services.

In terms of tinkering labs, it is very important to provide mentorship and guidance to students regarding careers and future prospects in science and innovation. They should be encouraged to be become scientists and problem-solvers. It is no hidden truth that students, despite having a strong inclination towards basic science, follow the general trend of pursuing engineering degrees due to perceived better employment outcomes, which is not always the case. The government should also consider creating a dedicated online portal for students that can provide guidance on career prospects and opportunities in the field of science and innovation.

Given the importance of AIM to the national innovation ecosystem, it is crucial to conduct proper evaluation studies over time to measure the intended progress and outcomes. AIM is still in its nascent stages, thus the impending implementation challenges are not very clear. However, it represents a significant shift in India’s overall innovation strategy from just narrowly focusing on science and technology to enriching a culture of innovation, entrepreneurship, and problem solving. Whether India will succeed to become the Silicon Valley of the east still remains to be seen.

Anshul Pachouri is an Institute Associate at the Institute for Competitiveness, India. He has also worked with KPMG – Global Strategy Group and the Economic Advisory Council to Prime Minister, Government of India. He has been published many times in Indian business newspapers such as The Financial Express and The Hindu BusinessLine. Anshul has presented his research papers at multilateral institutions and leading public policy schools such as the Asian Development Bank Institute, Harvard Kennedy School, and Lee Kuan Yew School of Public Policy.

Anshul has completed the dual degree management program from the Jaypee Institute of Information Technology, Noida.