Home > Articles > Brexit happened because politicians were not listening 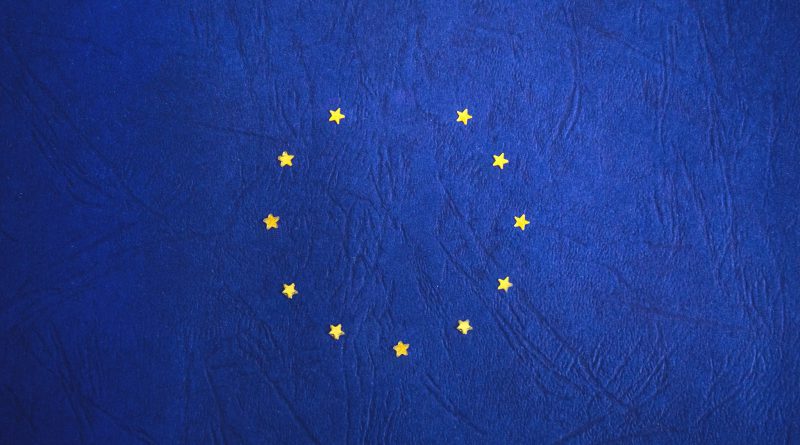 Last night as I sat watching the results come in from around the UK on the Brexit referendum, anxiety slowly turned to anger as the votes for leaving the European Union began to pull away from the votes to remain. That anger was not primarily directed at the growing Brexit vote tally. Instead it was directed at the developing commentary provided by some pro-Remain politicians as it became more and more likely that the UK had voted to leave the EU.

“God help our country” tweeted Paddy Ashdown, an elder statesman. Keith Vaz, the influential chair of the Home Affairs Select Committee and Labour MP said “In 1,000 years, I would never have believed that the British people would vote for this.” A general view was growing that the UK had made the “wrong decision,” that we should never have had the referendum in the first place.

The condescension is outrageous. The argument they are making, that the people cannot be trusted to have their say on a massive Constitutional matter, reeks of elitism.

There has been a deepening fault line in British politics going back to at least the 2007-08 financial crisis. The seemingly unaccountable establishment lie on one side, ordinary people on the other. In 2008, whole swathes of Britain perceived their world to fall apart due to the reckless behavior of this distant group. Many feel that they have not benefited from the economic recovery that official figures show. Their conclusion: “why are we paying the price for others’ mistakes, and they carry on as though nothing has happened?”

A sense of powerlessness has developed, with elites (banks, politicians, the EU) appearing ever more distant and indifferent. In this context, what is the difference to a disaffected population between poor job prospects in the EU and poor job prospects outside of it?

Crucially, those elites—those same elites who have been critical of the British electorate in the last 24 hours—have neither connected with these voters nor acted to ensure that economic growth substantially benefited people outside the M25 (the highway that circles London). This despite numerous opportunities to bridge the gulf—the 2010 and 2015 general elections, the Scottish independence referendum, the EU renegotiation, elections for new party leaders and a whole plethora of local elections in between. In the absence of political attentiveness, 17.4 million people have expressed their distrust and dissatisfaction by voting against their interests, which will have seismic consequences.

To be clear, I firmly believe that continued membership of the EU was in the interests of the vast majority of voters in the UK, and I am devastated by the result. But the gap between our elected class and who they represent was a major, needless factor in bringing about the final result. This disconnect led to the inability of politicians to adequately get across the major benefits the EU provides, but also to a general failure of the political class to understand how a significant population of Britain people felt.

“In 1,000 years, I would never have believed that the British people would vote for this,” says Keith Vaz. He might as well have confirmed this problem by having “out of touch” tattooed to his forehead.

Now, that gap, which is only building division, must be urgently bridged by a new, capable political leadership. The powerlessness people feel must be addressed with more transparency and subsidiarity in our decision making. Voters need to see politicians respond to their concerns.

This Brexit result is a terrible way for the British political class to finally learn that lesson. Despite what other painful consequences might arise out of our decision, my one hope is that our national dialogue can now be reset.