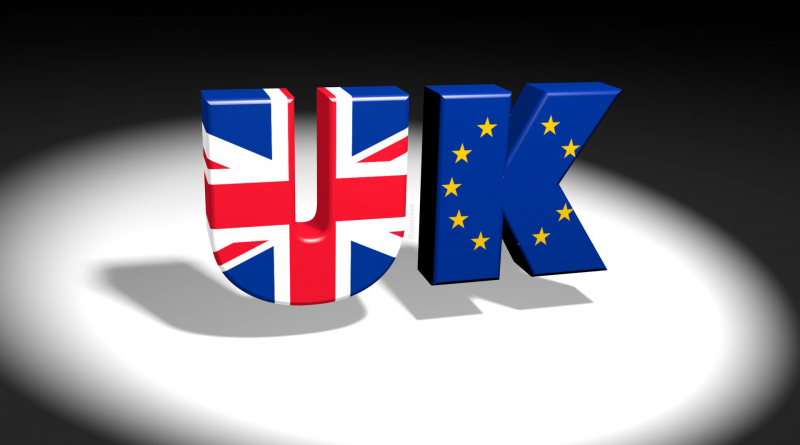 On Thursday June 23 voters in the United Kingdom will finally vote on Brexit—whether the United Kingdom should leave or remain a member of the European Union. The campaign has come a very long way since Prime Minister David Cameron was forced to include a referendum pledge in the Conservative Party manifesto for the 2015 General Election in order to secure his place as party leader.

The full range of arguments on each side of the debate is well documented, but essentially the debate has distilled into a dogfight over two core issues: immigration and the UK’s economic prospects. Brexiteers argue that the only way to fully control who crosses the British border is to leave the EU (at present, while the UK has control over non-EU migration, all EU citizens enjoy the right to free movement across the continent). Remainers emphasize that turning our back on the single European market would be an act of economic suicide.

In recent weeks the major focus of the campaign has been on immigration, and that focus seemingly built momentum for the leave camp with one poll on June 14 giving them a seven-point lead over remain.

This representation of the core arguments, however, does not do justice to the tone that has characterized the debate so far. This tone has been so disturbing that arguably the most important issue at stake is not the referendum question itself—whether to leave or remain—but what is an acceptable national discourse in Britain.

The referendum campaign is rooted in a wider political culture that values winning more than the truth.

As the stakes rise, having something new to say to secure newspaper headlines has become the campaigns’ main goal. Each side has fallen into a pattern of immediately rebutting the other side’s claims with increasingly extreme counter-claims. Sensible voices are ignored. Both sides accuse the other of wishing to destroy Britain.

Politicians fearful of being punished for giving the more candid answer—‘I don’t know’ to uncertain consequences of leaving the EU—present questionable claims as fact. Accusations of deceit follow by those who themselves make unfounded, superior claims to the truth. As just one example, Leave claims that by staying in the EU, one million Turkish citizens could use their right to come to Britain (Turkey is not even a member of the EU, with little prospect of joining).  Remain responds by saying that free movement helps control non-EU migration. Each claim puts style before substance.

Dishonesty has become endemic. That authenticity can be built by publicly recognizing weaknesses in arguments is forgotten. Worst of all, this carries on under an assumption that the public doesn’t notice. The public is spoken at, ignored, or bought off rather than properly engaged.

Since the referendum was announced, the debate has turned progressively more divisive and vitriolic. Instead of a great national conversation on what Britain’s future place in the world should be, a race towards lowest common denominator politics is taking place, plummeting this week with an utterly disgraceful leave campaign poster (unveiled by a right-wing political party leader who enjoys significant electoral support) depicting a queue of refugees at the Slovenian border under the headline “breaking point.” The distinction between refugees (persons fleeing armed conflict or persecution) and economic migrants (persons who choose to move to improve their lives) is completely disregarded.

The fact that some mainstream politicians see this type of advertising as acceptable is deeply worrying. But that the campaigns have allowed long-ignored issues of legitimate voter concern, such as immigration, its social consequences, a systemic democratic deficit within the EU, and issues surrounding British identity, to degenerate into a poisonous spat that builds societal cleavages is more worrying still.

With eight days to go, a break in campaigning was enforced following the tragic murder of a Member of Parliament. It is naïve to think that the senseless loss of life will have no bearing on the referendum outcome, but the shock and pause it created provides both campaigns, and society more generally, with an opportunity to reflect on the quality of national discussion.

That reflection, however, must go more broadly than the current referendum campaign, which is, after all, only a microcosm of how Britain’s wider political culture operates. The questions Britain is asking itself deserve to be answered with decisions that are tested and strengthened through robust discussion and enlightened debate. Instead a growing political and media class, dismissive of their own responsibility to act honestly and honorably, are preventing that from happening. This abject failure of political leadership is weakening British politics in ways that will endure far beyond the Brexit vote.