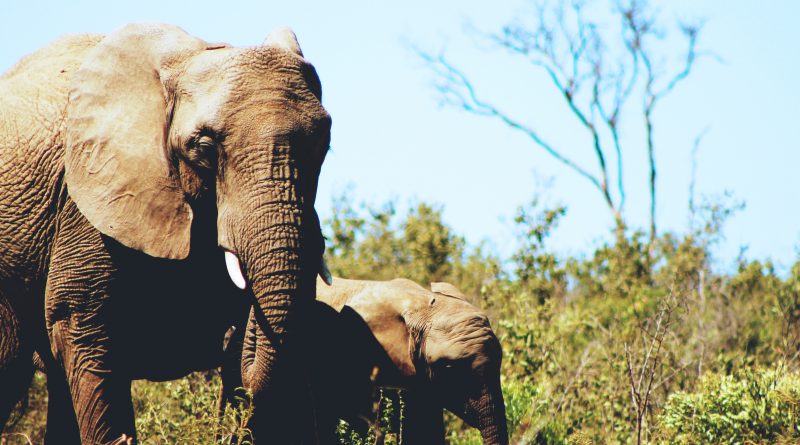 During this time, Kennedy School students have flocked to new behavioral courses and to Behavioral Insights Study Group events. Yet, very few HKS students actually test nudges using RCTs. Why is this? My initial struggles to launch RCTs taught me that the primary challenge facing first-time experimentalists is identifying a problem well-suited for experimentation.

During my MPP program, I designed and led multiple experiments at Harvard and MIT. In these situations, to decide which experiment idea my team and I would focus on, I asked myself a simple question: Which intervention could have the greatest impact? It turns out I was asking the wrong question.

As a rookie nudger, I gave no consideration to whether or not the characteristics of the experiment—the ease of randomization, the simplicity of data collection, etc.—made it well-suited for a first-time experimentalist.

1.) Transport: There is a reliable, preexisting vehicle that can transport the independent variable

2.) Randomly: The independent variable can be randomly assigned and easily recorded

Good example: Nudging students to pay fees using SMS messages. To randomize and record, use Excel’s random number generator and record which subjects end up in which conditions.

Bad example: Nudging students to volunteer using an in-person hand out form. This experiment introduces the possibility of human error because it relies on someone recording which subjects receive which form.

Good example: Nudging pedestrians to not litter fliers when the nudge is randomly assigned to each pedestrian who is handed a flier. If 100 pedestrians get a flier each day, a 10-day experiment would produce 1,000 data points.

Bad example: Nudging pedestrians to not litter fliers when the nudge is randomly assigned each day to pedestrians who are handed a flier. If 100 pedestrians get a flier each day, a 10-day experiment would produce 10 data points.

Bad example: Nudging parents to read to their children at night. While the nudge might work, it would be difficult to collect accurate data, which occurs outside of school and can be misreported if researchers rely on self-reports.

Good example: Nudging to reduce beverage calorie consumption at a cafeteria. This data set’s low variance (caused by it not having extreme outlying data points) enables a simpler experiment because less data is needed to detect the nudge’s impact.

6.) One-time decision: At the individual level, the dependent variable is a one-time or infrequent decision

Good example: Nudging to increase organ donation registration, voting, or getting the flu shot. Because the decisions related to these behaviors occur rarely, these experiments largely avoid novelty effect concerns.

Bad example: Nudging to increase healthy eating or exercising. Determining a nudge’s impact on these outcomes requires added complexity to differentiate the nudge’s novelty effect from its long-term effect.

Excitement about a potentially high impact nudge has led many people, including myself, to choose overly complex problems for their first experiment. This mistake can be avoided using the TRIAL1 Checklist. Through evaluating behavioral problems on these six criteria, rookie nudgers will be better positioned to identify a problem well-suited for their first experiment.

Photo by Christy Zinn via Unsplash