Home > Articles > The UN Special Session on Drugs: A Moment to Recognize the Tragedy of a Failed Policy 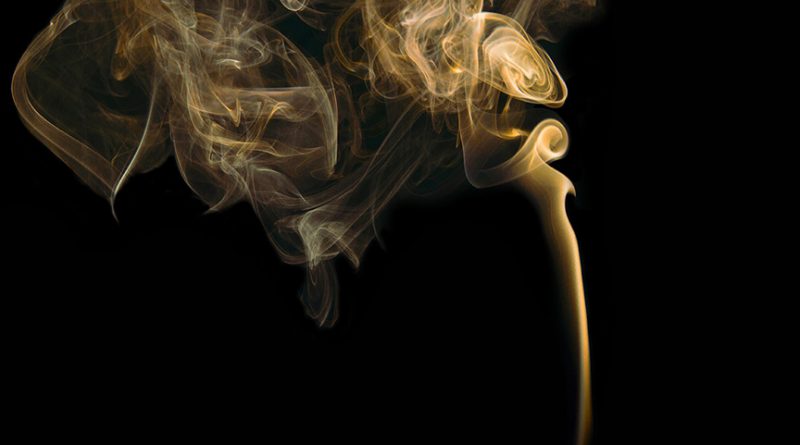 The war on drugs is fueling conflict and destroying families. It is time for the global community to recognize that after 50 years of failure, the only practical and humane policy is to end the punitive approach by decriminalizing mild substances and controlling toxic ones. This week’s UN Special Session on the world drug problem is an opportune moment to focus attention on domestic and global drug policies.

Mexico and the U.S. – A lose-lose situation

In January, the Centers of Disease Control published a report describing the epidemic of heroin overdose that plagues the United States: “Since 2000, the rate of deaths from drug overdoses has increased 137 percent, including a 200 percent increase in the rate of overdose deaths involving opioids (opioid pain relievers and heroin).” The drama of lives destroyed is raging on. A week ago, a mother woke up from a drug-fueled night of partying and found her teenage son lying cold next to her. Another recently opened up about her son’s addiction when writing his obituary, in hopes that other families who struggle in secret would be moved enough to reach out for help

South of the border, another mother paid a different price. She had just won an election to become mayor of her town, Temixco, Mexico. The day after she took office, gunmen stormed into her house, pulled her out of bed, and shot her in her living room. They were members of the Los Rojos drug cartel, who rejected her outspoken goal of handing over control of the local police to the state of Morelos in an effort to end drug trafficking and extortion in the town. She is only one of the more than 100,000 killed in the country as a result of the ‘War on Drugs.’

It may be reasonable for governments to use force against armed groups as deadly as Los Rojos, who stop at nothing to get a shipment of heroin to U.S. soil. It may seem like common sense for governments to ban drugs as dangerous as heroin. However, too much energy is diverted away from these worthy efforts into attempting to limit less dangerous substances, such as marijuana. In 2014, 66 percent of drug weight seized by the DEA came from marijuana, which has produced no recorded overdose deaths. Seizure of voluminous marijuana shipments requires great effort and manpower on the part of law enforcement. In contrast, heroin makes up less than 1 percent of total weight seized even though it caused more than 10,500 overdose deaths in 2014. Imagine how many deaths could be prevented if the DEA concentrated its resources on curtailing heroin distribution.

People seem to understand these differences among controlled substances and are rapidly changing their attitudes towards some of them. Take marijuana for example. In 2010, 41 percent of Baby Boomers, 41 percent Generation X, and 58 percent of millennials believed that marijuana should be legal for recreational and medicinal purposes. In 2015, those percentages jumped to 50 percent, 52 percent, and 68 percent, respectively.

This growing support for a new marijuana policy has led to a wave of decriminalization in the United States and abroad. The Netherlands and Portugal decriminalized possession and consumption years ago. Uruguay created a cannabis market regulated by the state in 2013, and a recent Supreme Court decision in Mexico established cannabis consumption as an individual freedom. Five U.S. states have approved laws that allow recreational consumption of marijuana and voters in 20 states have submitted ballot measures for public votes on the issue for 2016.

Attitudes could also start changing as new scientific information becomes available on the effects of some more potent illicit drugs. In a recent study, researchers from Imperial College London scanned the brains of 20 healthy volunteers consuming LSD, visualizing the effects of the drug for the first time. In 2014, a small study in Switzerland found anxiety-reducing effects of the drug on patients with terminal cancer, and in 2012, another found a “significant beneficial effect” on alcohol abuse lasting several months. This research relies on very small samples and is hardly conclusive, but it could open the door to further scientific inquiry that may consolidate the idea that not all drugs are created equal in terms of the degree of harm and dependence they generate. Governments should support research that increases our understanding.

The UN Special Session on the World Drug Problem

The UN’s Special Session of the General Assembly on the world drug problem (UNGASS), which started this week, is the first high-level meeting on the subject in 18 years. It provides a valuable opportunity for countries to reevaluate their policies towards different controlled substances. It is an opportunity to introduce a more nuanced and, hopefully, evidence-based approach to regulating the international drug trade and fighting drug-related transnational organized crime.

While the United States has not stated a position regarding research, it has announced that it will promote “a balanced approach, focusing on public health, prevention, and treatment” at UNGASS. This is a step forward from the prohibitionist approach it has promoted in recent years, but it is not enough. The State Department is insisting on reaffirmation of the UN Drug Conventions, a position that is losing credibility internationally. The 1961 Single Convention on Narcotic Drugs limits use and possession of opiates, cannabis and cocaine to medicinal and scientific purposes, whereas recreational use is not permitted in any form.

The Convention faced its first legal challenge in 2012, when Bolivia attempted to amend the treaty to allow consumption of the coca leaf for traditional purposes. It was blocked by a group of countries, which included the United States, and who called themselves “friends of the Convention.”  This position is no longer compatible with changing public opinion in many countries, including the United States. While countries like Russia and China continue to staunchly oppose global legalization efforts, the United States should use this moment to make evidenced-based changes in its policies and actively promote an update of this 55-year-old Convention. The United States could also do more to condemn countries that apply the death penalty for drug users or traffickers, such as Saudi Arabia, Iran, Malaysia, Zimbabwe, and China, among others.

Domestically, the United States should begin a consultation process such as the one conducted in Mexico leading up to UNGASS. There, the federal government organized a National Debate on the Use of Marijuana in five different cities, where the general public could register to attend as speakers or as participants. The U.S. process could focus on one drug, as in the Mexican case, or it could open up a broader discussion about drugs in general. This approach could prove useful in the context of the heroin epidemic. A prosecutor in the state of Maine described for the Washington Post how the fight to save youth from heroin is rendered more difficult by families’ hesitation to discuss or even acknowledge the presence of addiction in their households: “This is not something we’re going to arrest our way out of. We need families to get the problem out of the shadows,” he said.

A national discussion could be the first step towards crafting a new approach to U.S. drug policy. Candidates have been talking about it on the campaign trail, but citizens must ask both the current and the next president to intensify their efforts to address the issue, and we must start talking about it amongst ourselves. This problem affects the United States and the world; it should not remain taboo. If the United States does not evolve in the coming years, it is condemning its citizens and the whole region to more tragedy. Let’s not let that happen.

Tania Del Rio has five years of experience as a diplomat with the Government of Mexico and is on her second year of the Master in Public Policy Program at the Harvard Kennedy School. She is President of the Harvard University Mexican Association of Students (HUMAS) and is passionate about finding ways to improve government’s ability to serve. She is also a proud new mom.