Home > Articles > More Than “What”: Why Science and Technology Studies Would Benefit Policy Students 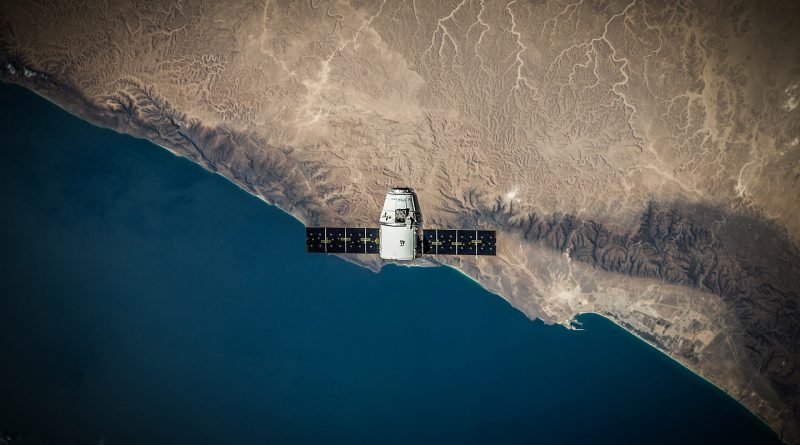 The Harvard Kennedy School encourages us to ask what we can do. At a time when a U.S. government shutdown is an ongoing and legitimate concern, the importance of getting things done should not be underestimated. But as graduate students taking time away from the confines of the workplace, we are in a position to ask more challenging questions. Science and Technology Studies (also referred to as Science, Technology and Society or simply STS) provides a framework for investigating complex global problems that would help deepen the Kennedy School’s core while preparing us to think critically about the profound technological changes occurring in our world.

The Kennedy School’s new dean, Douglas Elmendorf, has made addressing the role of technology in governance one of his key priorities. Ideally, this will mean two things: not only gaining awareness of what critical technological developments and capabilities are, but also why, how, and for whom they are progressing. Basic tools such as those taught in Harvard College’s Introduction to Computer Science are important and will have to be integrated into all of our education over time, but policy students would also benefit from having STS theory taught alongside purely technical courses to understand the enormous social and political importance of what could otherwise seem daunting, innocuous or irrelevant.

Science and Technology Studies is concerned with investigating how our social, political, and cultural values influence scientific research and technological innovation, and in turn how these developments impact our society, culture, and political systems. STS avoids the popular notion that technological development is somehow pre-determined and will follow its own course. Instead, STS works at the intersection of the social sciences, humanities and sciences to illuminate how forms of knowledge and capability themselves are produced, for which purposes and to what effect.

Many of the most pressing and challenging problems of our time, from climate change to the proliferation of weapons of mass destruction, from artificial intelligence to cybersecurity, are directly related to STS. We all know how messy these issues are; there is no development that is neutral and the policy debates around them are fierce.

But, we are used to messy and fierce. We are regularly given complex contemporary problems and asked to provide recommendations based on limited information.  We are taught to value data and be wary of unsubstantiated claims and also to recognize our ability and need to craft a particular narrative for a particular purpose. Every decision about what to include and what to prioritize is not only guided by numbers and evidence, but also by value judgments and strategy; it is always both a science and an art. STS provides a critical lens for this process, a way to question how this simultaneous co-production of knowledge unfolds as well as its implications for emerging areas of interest.

Harvard College recently recognized the importance of STS. The General Education Review Committee released its final report in January outlining the latest vision for education at Harvard. One of four required perspectives will now be called Science and Technology in Society (STS) in order to highlight the importance of placing science and technology explicitly in a social context.

At a professional school of government, we cannot and should not revisit a thorough liberal arts education. Nonetheless, as the new Harvard College core curriculum recognizes, science and technology are increasingly pervasive in our lives—and policies for governing them are ever more crucial for the benefit of society.  As more and more of our work and leisure time are spent in the digital realm, technology is less of an optional tool and more of a requirement for engagement in the modern world. Just as we recognize that economics, statistics, and ethics provide necessary tools and insights to translate behavior and the economy for the purposes of governance, so too STS creates a valuable bridge between scientists, technologists and policy makers.

For more than four decades, STS has produced research on the interactions of society and policy with science and technology. Although few HKS students will end up working directly on the field’s more conceptual issues (just as few of us become ethicists or international relations scholars), they will influence how every single one of us thinks about science and technology. We would benefit from learning the language with which to navigate this space.

The Kennedy School is uniquely positioned to be a leader in this space. The Program on Science, Technology and Society is situated at HKS, and courses such as Sheila Jasanoff’s Science, Power, and Politics or Bioethics, Law and the Life Sciences and Samuel Weiss Evans’ Security, Science and Technology are electives within the International and Global Affairs concentration. The Belfer Center’s program on Science, Technology and Public Policy is another resource, now directed by Professor Daniel Schrag, one of President Obama’s advisors on science and technology. In addition, two HKS student groups, The Future Society and Tech4Change, are working to provide students with greater exposure to technological developments and their implications for policy.

I am certainly biased: I am currently a Research Assistant with Professor Jasanoff and a Co-Chair and Communications Officer of The Future Society. But I do believe these resources offer students of public policy the opportunity to learn critical tools for making sense of our changing world.

With technology now arguably serving as one of the most important driving forces in both politics and the market economy, it would be wise for future policy makers to engage with science and technology studies in a more systematic way. While asking “what we can do” may have originally brought us to the Kennedy School, STS highlights the questions of why, how, and for whom that are also crucial for the betterment of democratic societies. If we can attain this literacy about our rapidly changing world, we will be more capable of shaping the conversation about our collective futures.

Jessica Cussins is a first-year Master of Public Policy candidate at the Harvard Kennedy School, with a concentration in international and global affairs. She is a Research Assistant at Harvard’s Program on Science, Technology & Society, a Consultant for the Center for Genetics and Society, and a Co-Chair of The Future Society at HKS. She writes regularly for The Huffington Post, Psychology Today, and Biopolitical Times on the ethical, legal, and social implications of human biotechnologies. She received her BA with Highest Distinction from the University of California, Berkeley.

Photo by user SpaceX via Unsplash