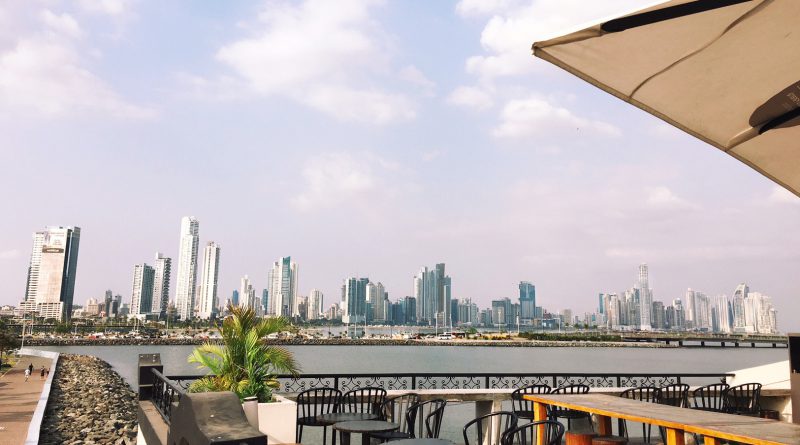 Over the weekend, the Panama Papers were top news from Argentina to Zimbabwe. They have dominated the coverage in The Guardian and Financial Times, two British papers. By contrast, the New York Times placed the story on page 3; the Washington Post and Wall Street Journal were similarly quiet.

With more than 4,000 Americans named in the documents, the lack of reporting was surprising. Normally such salacious intelligence is headline news.  Among the reports are accusations that David Cameron’s late father hid cash in the Bahamas. Other big names include Vladimir Putin and Petro Poroshenko, Ukraine’s president.  Iceland’s Prime Minister resigned as a result of the Papers. There are a total of 12 national leaders on the list – including presidents, monarchs and prime ministers.

The data allows the public to see who is hiding money in offshore accounts and will allow further investigation into where those billions came from. The leak is the biggest in recorded history by far.  The Panama Papers include 2,600 gigabytes of information, dwarfing the oft-referenced 1.7 gigabytes of WikiLeaks data.  The 11.5 million files will fuel the news cycle for weeks to come as additional stories from the leaks are confirmed.

Marty Baron, editor of the Washington Post, told a group at the Harvard Kennedy School on April 4th that the Post is loath to do too much second-hand reporting without seeing source documents. New York Times public editor Margaret Sullivan made a similar statement about the Times’ coverage. While this is a valid consideration, giving little coverage to the largest leak in history isn’t the answer. Report on what you know, and then get your investigative journalists on it.

Americans are proud of their free and independent press. It serves a critical role as an informer and watchdog for the people.  The dearth of coverage on this story has me wondering whether I’ve been wearing rose-colored glasses.

On April 4th, the flood of questions to the Times about this lack of coverage seemed to touch a nerve. In Sullivan’s full column, “Perfectly Reasonable Question: Why no big splash for the ‘Panama Papers’?,” New York Times deputy executive editor Matt Purdy explained that they were working on their own evaluation of the material and would publish soon. Yet yesterday morning, April 5th, there was still no front-page news about the Panama Papers in the Times.

The ongoing newspaper crisis has resulted in the bankruptcy and sale of some of the United States’ most well respected newspapers.  It also resulted in multi-billionaires like Rupert Murdoch controlling greater and greater percentages of the now 24-hour news cycle. Changes to media control could be a part of why the United States now ranks number 49 on the 2015 World Press Freedom Index. That’s down from number 17 in 2002.

Policy makers are also consumers of news media.  What they read impacts what they do.  What are the implications of carefully curated news that focuses its readers on particular headlines?  While the Panama Papers are one example, there are broader questions about the impact search algorithms and news organizations’ hunger for digital revenue have on our news consumption.

The resulting recommendation is simple. Diversify your news consumption. Add an international perspective, and ask yourself whether another above-the-fold headline about presidential primaries is really the most important news from the around the world.