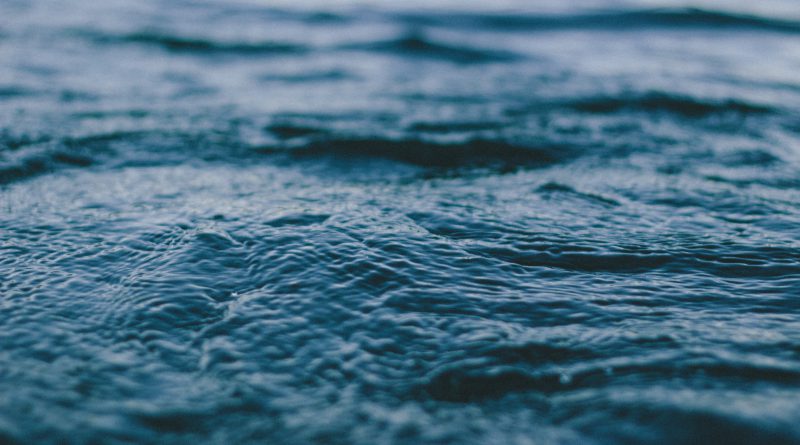 When the water started turning brownish-black, residents of Flint, Michigan knew they had a problem.

But it would take months before they learned the truth; a truth which should serve as a wake-up call to communities across America. And just this week, Flint’s newly-elected mayor Karen Weaver declared a state of emergency on Monday to help the city deal with the issue: that the water coming out of the taps for months in homes, schools, and hospitals across Flint contained highly unsafe levels of lead.

In April 2014, under the directive of its state-mandated emergency manager – a non-elected manager appointed by Michigan’s governor to oversee cities in financial crisis – Flint began sourcing the city’s drinking water from the Flint River. Flint had been purchasing its water from the Detroit Water and Sewerage Department, which draws its water from nearby Lake Huron, but it was deemed too expensive for the cash-strapped city. The decision was part of a broader plan by regional governments to create a new regional water authority to cut water costs for Flint and surrounding communities. The switch to the Flint River intake was meant as a bridge between the Detroit water and the new regional water authority coming online in 2016, and it was projected to save the city around $7 million a year.

The problems started soon after the switch was made. Residents noticed their water was brownish in color; some complained that it smelled of rotten eggs. Residents got rashes and itchy skin when bathing or showering, and people began getting sick after drinking the water. But it wasn’t until more than a year after the switch that people started talking about lead in the water.

Concerned by the high number of sick children she was seeing, Dr. Mona Hanna-Attisha of the Hurley Children’s Hospital in Flint began blood tests on her young patients. They revealed a startling increase in elevated blood lead levels, with nearly twice as many children testing positive as before the water switch.

City and state government officials soon began testing the water in homes around Flint. They found water with between 25-400 parts per billion (ppb) of lead, with some extreme cases of homes upwards of 1,000 ppb. The EPA considers 15 ppb of lead the high end of “acceptable” for human consumption, with the preferred amount at 0 ppb.

Like many American cities, Flint’s water infrastructure is aging, with some pipes dating to before the 1950s. When this corrosive water entered Flint’s old water pipes, it was so corrosive that it caused lead from the old pipes to start seeping into the water.

These children may suffer long-lasting, irreversible damage to their health and their learning ability.

That all this happened in Michigan, which is surrounded by the Great Lakes adds a darkly ironic twist to the story. The Great Lakes contain a staggering 6 quadrillion gallons of fresh water, accounting for 95% of the total fresh surface water in the US and 20% of the entire world’s supply. If Michigan, a state in the world’s largest, most advanced economy, which has a bountiful supply of natural water resources, can’t even provide all its citizens with plentiful, safe drinking water, one can only shudder to imagine the consequences on other regions of the country and across the world as climate change creates new, and exacerbates existing, water shortages.

And indeed, Flint’s experience is just one in a growing series of infrastructure problems across Michigan and across the country.

A 2013 study by the American Society of Civil Engineers rated America’s overall infrastructure as a D+. Its water infrastructure rated even worse, as a D, thanks an estimated 240,000 water main breaks per year in our pipes, which are frequently more than a hundred years old. The report estimated that upwards of $1 trillion in investment could be needed in coming decades to replace these pipes and repair our water infrastructure.

These costs will only rise the longer we do nothing. Unfortunately, infrastructure investment isn’t a high priority for many politicians. In the absence of disasters like Flint’s, it is hard to persuade voters and representatives that infrastructure spending is a worthwhile use of tax dollars. Nevertheless, the time to act to begin the long process of repairing and updating our infrastructure is now.

Otherwise, the next Flint may be your town.

Photo by Griffin Keller via Unsplash