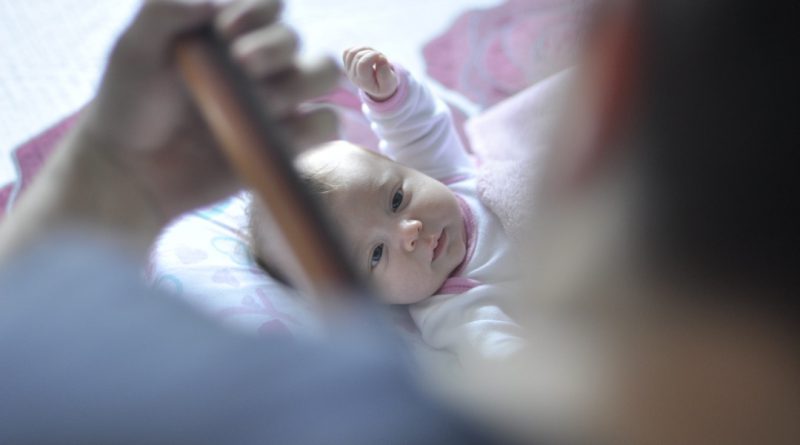 Last month, Mark Zuckerberg announced that he would take two months paternity leave following the birth of his first child. This announcement exemplifies a trend in the tech world towards improved benefits for new parents – this year alone, Amazon, Netflix, and Microsoft have all announced extended parental leave. This is of particular importance because for the first time, we’re seeing a move towards expanded leave for fathers as well as for mothers. In the United States, only three states offer paid leave for men and women. However, when men take time off, the wage gap decreases, childrearing responsibilities are more evenly shared, and children are better off. The United States is the only developed nation without guaranteed paid leave for new mothers, and while we desperately need to expand maternity leave, it’s also essential that we grant time off for fathers. As demonstrated worldwide, women benefit most when men take paternity leave.

Mandated paternity leave will help reduce the wage gap between men and women. While the pay gap is slight when men and women first enter the workforce, it steadily widens as women progress in their careers, get married, and have children. One study by sociologist Michelle Budig found that a woman’s salary declines by 4% for every child she has.  On the contrary, for every child a man has, his salary rises 6% on average.  However, countries that have expanded paternity leave have seen these numbers shift.  In Sweden, future income for new mothers rises by 7% on average for every month of paternity leave her spouse uses, according to a study by the Swedish Institute of Labor Market Policy Evaluation. This year, the World Economic Forum released a report that found that the countries that offer paternity leave are the most successful in closing the wage gap between men and women. There are a multitude of reasons for this –  for example, if both men and women take leave, they are less likely to be reprimanded at work for taking extended time off. Furthermore, paternity leave policies decrease hiring discrimination against young women of childbearing age.

Paternity leave not only decreases the gap between men and women in the professional world, but extended time off for new dads also equalizes domestic responsibilities in the home. Sociologist Arlie Hochschild coined the term “the second shift” to describe how women perform most of their households’ chores after coming home from work. A study analyzing Quebec’s new program, which offers five weeks paid leave for new fathers, found that men increased their time spent on household chores by 23% after taking paternity leave. Another study by the Columbia University School of Social Work found that men who took more than two weeks of leave were more likely to handle childcare tasks like diapering, feeding, and playing, and were more likely to contribute to household chores. Men who took less than two weeks were no more likely to help with chores than men who had taken no leave at all. Paternity leave can lead to a more equitable distribution of child-rearing and domestic responsibilities.

Paternity leave doesn’t only benefit families – its impact on business is undeniably positive. Only three states (California, New Jersey, and Rhode Island) offer paid leave programs for both mothers and fathers. In California, retention rates in low-skilled jobs increased by 12% as a result of this parental leave policy, which saved businesses $89 million per year. Paid leave helps parents stay in the workforce and significantly reduces turnover costs. In the same California survey, 91% of businesses reported that paid leave had either a positive or neutral effect on profitability and employee job performance. Expanded leave for both men and women results in positive outcomes for businesses.

The United States needs to overhaul the Family Medical Leave Act and mandate paid leave for both men and women.  Expanding parental leave is good for businesses, families, and women. Paternity leave closes gaps not only in the workforce, but at home as well, and is critical to achieving gender equality in the United States.

Lauren Windmeyer is a first-year Master of Public Policy candidate at the Harvard Kennedy School. Prior to graduate school, she spent three years in the global health division of the Bill & Melinda Gates Foundation in Seattle, supporting projects on the HIV and TB strategy teams.