Home > Articles > From Losing to Leading: How Justin Trudeau and the Liberals Formed Canada’s New Government 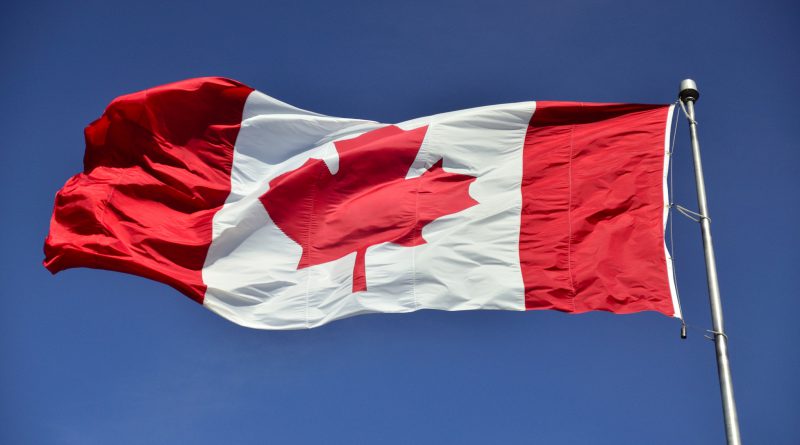 It is not often Canadian federal politics makes international headlines, but youthful and charismatic Liberal party leader Justin Trudeau caused a minor global stir last week when he ousted Prime Minister Stephen Harper’s governing Conservatives. Likely, however, nobody was more surprised to wake up last Tuesday morning to a Liberal majority government than Canadians themselves. Written off by many early in the campaign, Trudeau’s party managed to execute the most stunning come-from-behind victory in the country’s history.

From the outset of the election period, a majority of Canadians wanted change. After nine years in office, the Conservative government had amassed many critics who derided their tough-on-crime laws; tendency to stifle dissent; and pro-oil, anti-environment agenda. Yet, while most citizens felt strongly the Conservatives should not win, they were seemingly less certain about which of the other two main parties—the official opposition New Democratic Party (NDP) or the third-place Liberals—should take their place. The NDP was ahead in the polls when the writ was dropped, but many supporters said they would consider voting for the Liberals. Still another large proportion of the electorate remained undecided.

In part, this indecisiveness was due to the fact the NDP and Liberals held similar positions on a number of issues. In August, however, Mr. Trudeau promised annual $10 billion deficits for the first three years of his mandate—going against both the Conservatives and, more importantly, the NDP, who committed to running balanced budgets. Many economists argue that with a federal budget of $280 billion, a small surplus or deficit is not of much import either way, but the move established the Liberals as the party willing to challenge right-wing economic orthodoxy. While the NDP were traditionally the ones to argue for more government spending in times of slow growth, the Liberals outflanked them on the left. This move resonated with many citizens concerned with a sluggish economy, who agreed taking advantage of low interest rates to invest billions of dollars in the country’s aging infrastructure and creating employment opportunities along the way was sound policy.

The announcement helped pull the Liberals from third place into a statistical dead heat with their rivals, and the parties ran neck-and-neck into September. Things began to shift mid-month, when the Federal Court of Appeal upheld a ruling permitting women to wear a traditional face covering, called the niqab, when taking the oath of citizenship. The Conservatives claimed wearing this veil was antithetical to Canadian values, and committed to making it mandatory to show one’s face when swearing the oath.

This was a divisive issue, but the Conservative position played particularly well in Quebec. In the 2011 federal election, the New Democrats came second thanks to their strength in la belle province; 57 of their 103 elected members were Quebecois, and they enjoyed provincial support as high as 47 percent. When the leader, Thomas Mulcair, backed the right to wear a niqab—arguing, “nobody has a right to tell a woman what she must, or must not, wear”—however, that support plummeted. As Canadians saw the NDP’s Quebec stronghold crumble, they began to look to the Liberals as the party most able to push Mr. Harper from office.

Meanwhile, the Conservatives ran attack ads against Justin Trudeau using the tagline: “Just not ready.” They derisively referred to him as Justin rather than Mr. Trudeau, and their director of communications even said the Liberal chief would win points just for coming out “with his pants on” at the first leaders debate. While their goal was to paint the 43-year old as inexperienced and adolescent, the approach backfired: by lowering expectations about their rival, it seemed all the more impressive when Mr. Trudeau did show up fully dressed to hold his own against Messrs. Harper and Mulcair, while exhibiting poise and maturity throughout the campaign.

Furthermore, when Canadians began to seriously consider ‘Justin’, they received a warm, friendly welcome. He encouraged supporters to see members of other parties not as enemies, but neighbors just struggling to make ends meet. Unlike the tightly-scripted Conservatives and New Democrats, he ran an open campaign, fielding many questions from the press. In contrast to Mr. Harper who concentrated power in the Prime Minister’s Office, he promised a collaborative government. For many, this sunny, amiable outlook was a refreshing break from not only the notoriously cold prime minister, but also Mr. Mulcair’s often stiff, angry demeanor.

Certainly, it remains to be seen how much change the prime minister-designate brings while in office, as the Liberals have a habit of campaigning from the left but governing from the right. Moreover, the Conservatives came to power in 2006 similarly promising accountability, but led perhaps the most secretive government in Canada’s history. Still, Mr. Trudeau has already set a conciliatory tone: inviting all parties to join the Canadian delegation for the upcoming United Nations climate change summit—unlike the Conservatives, who prohibited opposition members from accompanying official representatives. Only time will tell whether this openness will last and Canadians will continue to feel positively about their vote for change. For now, though, as winter descends across the country, many are enjoying the new warmth coming from Ottawa.

Benjamin Gillies is a Master of Public Policy candidate at the Harvard Kennedy School. He has worked for a number of Canadian federal government departments including Parks Canada and Veterans Affairs Canada, but most recently is the co-founder of two private companies in Winnipeg.