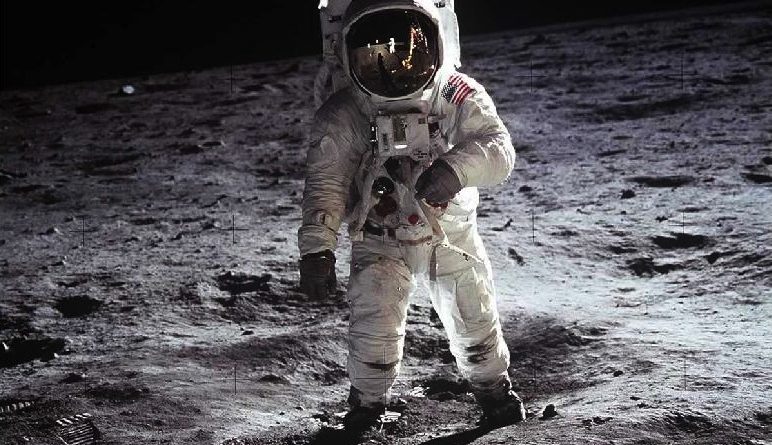 Packed seats, people standing wherever they could find space, and a rush towards the stage at the end to meet the event’s stars. That scene, characteristic of a pop star’s reception, unfolded on October 27th when NASA Administrator Charles Bolden and 100-Year Starship Principal Dr. Mae Jemison spoke at Harvard’s JFK Jr. Forum.

The attendees are not alone in their admiration – 77 percent of Americans view NASA favorably. And yet over the last decade, the United States has spent a smaller share of its budget each year on NASA than at any point since 1960. Both speakers lamented this anemic funding.

In many ways, NASA is the envy of other organizations fighting for federal funding. Its activities inspire the imagination, it enjoys free marketing from blockbusters such as The Martian, and it enjoys broad political support due to NASA offices in nine states as well as contracts with powerful business partners across the country. In other words, it seems to enjoy the holy trinity of public, political, and business support.

Unfortunately, no leg of that support is as strong as it seems.

To start, what percent of the federal budget do you think goes to NASA? In 2007, Americans estimated 24 percent, on average. The truth that year: just over one half of one percent. That is a difference of more than $600 billion, an amount similar to what was spent on the Department of Defense. With such a distorted perception, it’s little surprise that more than 70 percent of Americans believe NASA’s budget should stay the same or go down.

The lack of public support for increased funding and the division of NASA’s small budget across so many states undercuts political support. There’s broad enough congressional support to protect NASA’s existence but the relatively few benefits mean few members of Congress are willing to expend political capital to fight for NASA to grow. The last time the United States spent more than 2.5 percent of its budget on NASA was in the heyday of the Apollo program when President Johnson was NASA’s champion. It may take such presidential leadership once again.

Despite both of the issues above, conventional wisdom would suggest NASA’s ties to industry should provide it the lobbying support necessary to increase funding. Industry titans Boeing and Lockheed Martin are two of the top three NASA contractors. Combined, their 2014 revenue exceeded $135 billion, but NASA contracts represented just 2 percent of that. Both Boeing and Lockheed Martin are powerful lobbying forces but NASA just isn’t that important to their bottom line.

In summary, each of NASA’s legs of support looks strong but is ultimately hollow. There are a few steps that will bolster that support:

First, the American people need to be given an accurate understanding of NASA’s current funding – NASA is attempting to accomplish astronomical dreams on the dregs of the federal budget.

Second, interested citizens need to let Congress know that this is important to them. If you are one of those people, you can find who represents you and how to contact them on CongressMerge.

Third, political leaders need to take up the cause and expend political capital. While congressional leadership will help, it will likely take a president stepping up to follow in the footsteps of JFK and LBJ and make this issue a part of their legacy.

The phrase “If we can put a man on the moon, we can do this” has inspired countless ambitions since Neil Armstrong put the first boot print on the moon in 1969. If we want NASA to inspire the world like that again, funding support needs to increase.

David Payne is a recovering management consultant. Raised in North Carolina and a recent resident of Texas, he is now a first-year Master in Public Policy student at the Harvard Kennedy School.