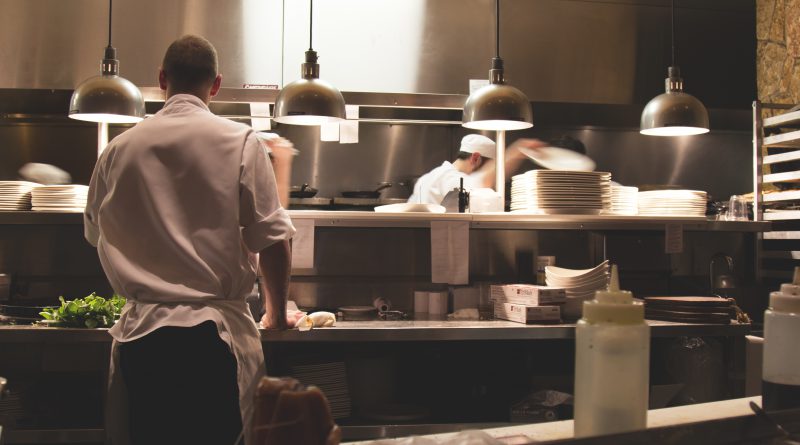 In an era of federal congressional gridlock and lack of movement on issues with the likes of immigration, budget resolutions, climate change, and gun regulation reform, it comes as no surprise that an increase in the federal minimum wage has been cast aside. The most recent and serious proposal came from the Obama administration in 2014 to raise the wage to $10.10 an hour in incremental steps over the course of three years, then indexing to inflation from then on. And this is not the first time the president has called for an increase, nor is it the first time state and local governments have had to pass legislation to raise the wage without waiting on Congress to do so.

Since 2003, more than 20 cities have passed ordinances that raised the municipal minimum, and last year alone, 14 states enacted increases higher than that of the federal wage floor. This state and local impetus to raise the wage is not only a sign of federal legislative paralysis, but also an indication of where everyday Americans stand on this issue. Poll after poll shows support for higher minimum wages from a diverse group of stakeholders, policymakers, and the American people. And it is perhaps the reason why President Obama hosted a summit with more than 40 state legislators last Wednesday, to urge policymakers outside of Washington, D.C., to lead their own efforts to implement a higher standard of living for minimum wage earners.

Even in the face of overwhelming support from business owners, corporations, executives, lawmakers and, of course, the people whom we often forget about as a society (those who are seeing the real value of their wages decline more and more), talking heads fail to bring light to an inconsistency in the rationale of opposition to a minimum wage increase. Often, prominent politicians that oppose raising the federal minimum do so while simultaneously opposing an increase in the size of social welfare programs, but here is the problem:

We have a minimum wage floor that literally ‘entitles’ (a term that regularly is misused by fiscal conservatives) citizens to receive public assistance due to the decline in real economic value of the wage rate. The wage is so low that we have to compensate workers with public assistance and social welfare.

In other words, politicians and pundits who take on this dual position acknowledge a threshold of a living standard through the fiscal values at which these welfare programs kick in. Yet, many still oppose an increase in the federal wage while also seeking to either maintain or cut the size of the programs listed above. When wages are not enough, these programs are there to supplement the absence of reasonable income. These programs are designed to help those who cannot find enough work or cannot support their own family to a sufficient degree. The safety net is just that – a net. It was not designed to subsidize businesses that are legally allowed to pay their employees an artificially low wage.

Now, of course, there are individuals who believe that there should be a much smaller role for government and a much larger role for the market economy and individualism, but for the most part I believe that most Americans do not fit in this category, particularly relating to the minimum wage and its economic relationship with social welfare programs. A Pew Research poll in June of 2014 found that support for ‘government aid to the poor’ was statistically divided among conservatives and liberals, but upon a deeper analysis into the polling data – I believe there is another story.

The poll also found that 62 percent of participants believed that our ‘economic system unfairly favors the powerful’ and only 34 percent believe that our system ‘is generally fair to most Americans.’ On top of those numbers, one out of every two citizens in the United States believes that ‘circumstances beyond his or her control’ are to blame for a person being poor. So I would summarize these polling numbers as such:

What we are missing here, as a society, is not the hardline positions of the left and right or the ideological stances which permeate our rationale, but the interdependent relationship between social welfare and the minimum wage.

But what we cannot look past is the ethical side of this debate. The fact that the conservative rhetoric and dialogue in this country—much of which I have described above—is so focused on what little we provide to those that are at the bottom, while so content and oblivious to what large benefits we provide to those at the top.

An increase in the federal minimum wage is an economic and ethical imperative. Not only because of the simple fact that it makes economic sense, but because we as a country should be more committed to an inclusive society that does not leave behind those that are wanting, struggling, and deserving. We consistently neglect the necessities and complexities of a group that is in dire need for more opportunity, income, and access—and replace our trust and resources in favor of the few, the powerful, and the wealthy. This legislation is a step in the right direction. It signifies, both economically and ethically, that America is committed to ensuring a reasonable standard of living for all.

Adam LaRose is a second-year Master in Public Policy candidate at the Harvard Kennedy School. He is the co-founder of Students for the Alleviation of Poverty and Social Inequality. His background is in progressive politics and advocacy for federal low-income programs.  This past summer he was an Ash Center Fellow for Democratic and Innovative Governance at the Department of Education, where he worked on place-based anti-poverty programs with the Neighborhood Revitalization Initiative.

Photo by Michael Browning via Unsplash