Home > Articles > Presidential Candidates Are Talking About Everything But Education 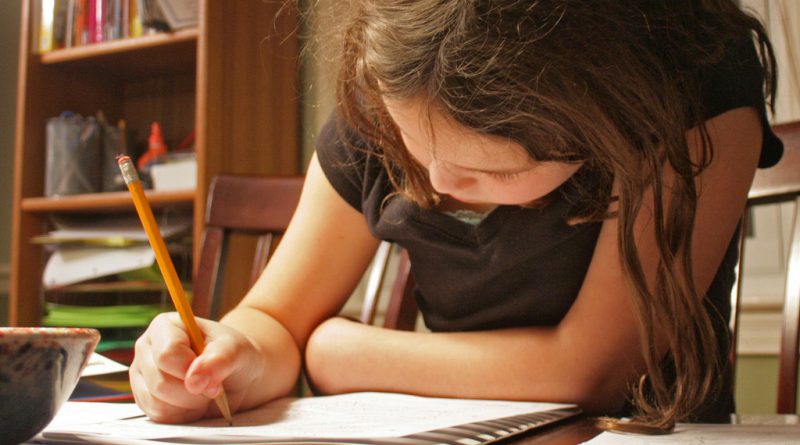 The second Republican debate in September covered everything from the Iranian nuclear deal to vaccinations. Climate Change. Immigration. Putin. China. All were given significant airtime during the lengthy three-hour time slot.

But that may not be a bad thing.

The Common Core standards have dominated any discussion about American education for the past two years. Reduced to “Obamacore,” the standards have been politicized by the extreme right as an example of excessive federal control and a “litmus test” for true conservatism. The debate was no exception. Donald Trump made a fleeting reference to education when he described Jeb Bush as “…weak on immigration…and, by the way in favor of Common Core, which is a disaster.”

The standards were not always this polarizing. In fact, both Bobby Jindal and Chris Christie supported the standards until they considered running for president. Jeb Bush and John Kasich continue to support the standards despite criticism from conservative groups and other Republican candidates. Both Bush and Kasich have candidly pointed out the myths associated with the standards. Others continue to use false rhetoric to make a political point, like when, during an August press conference, Trump said Bush is “in favor of Washington educating your children.”

Partisan maxims in the form of sound bites are highly influential. In a 2014 national poll from Education Next, when the words “Common Core” are dropped from a question about implementing national standards across states, the level of support among Republicans jumps from 53 percent to 68 percent. This is almost identical to the Democratic level of support for national standards. Despite general agreement on the substance of the issue, a tarnished name conjures great disagreement along party lines.

If voters take the time to understand the facts about the Common Core, it will allow them to see past this politicization and push for more valuable discussion on education.

First, the idea that the Common Core is a federally mandated curriculum is a false one. The National Governor’s Association created the standards as a way to increase rigor in the classroom and eliminate variation in student skill-levels among states. The federal government did not create the standards, and the states were always responsible for their adoption and implementation.

Second, the new standards do not dictate what a teacher can or cannot teach. They are skills, as opposed to content, based standards meant to increase rigor. The best way to illustrate this change is through a comparison of old state standards to new Common Core standards. In first grade reading, for example, an old standard is, “Students retell the main events of the story and identify the characters and the setting.” Compare this to the Common Core standard that says, “Students compare and contrast the adventures and experiences of the characters in the story and participate in collaborative conversations about their comparisons.” One does not need to be a reading teacher to see that the Common Core standards are a departure from rote memorization and identification to deeper understanding and analysis. Additionally, the standards provide a suggested reading list as a guide for text complexity, but educators are still completely responsible for their own text selection.

Finally, the Common Core standards are still controversial among educators and parents because of their problematic rollout. Because the standards are more rigorous and require a shift in pedagogy, educators feel unprepared for their adoption and are pushing for more support and a longer implementation timeline. This is a states issue though, not the federal government’s.

These are Civil Rights issues. These are the important issues – not the myths of the Common Core. The education debate has yet to come to the stage during this election, but when it does, it must address more substantive issues such as these.  Our nation’s bleeding education system deserves a thoughtful, nuanced dialogue rather than a fictitious battle of political ideology that only perpetuates misunderstanding. This is a necessity for voters, but more importantly, it is a necessity for the millions of underserved children in public schools around the country.