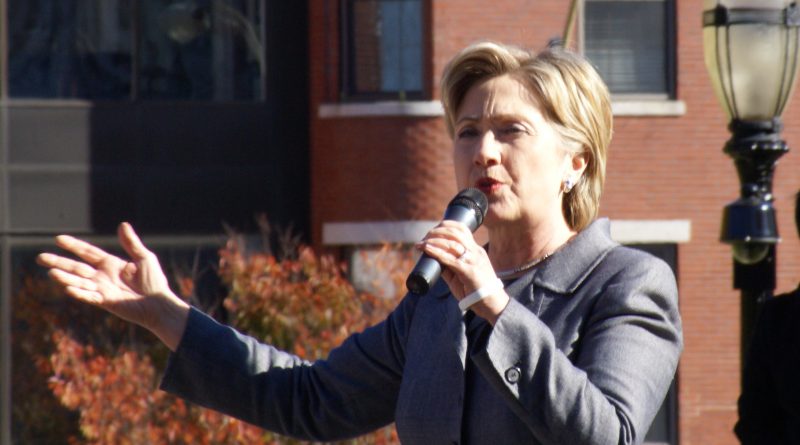 NEW YORK— A Jeb Bush versus Hillary Clinton presidential debate is unlikely to attract much viewership, according to New York TV insights group Media Scope. Last week they concluded their annual survey of the most watchable television for the year ahead. Two thousand adults in the U.S. were polled from July 15-23.

The survey’s key findings reveal that a debate between the likely presidential nominees would draw a level of viewership closest to a rerun from the eighth and final season of Scrubs, which contained only three of the original seven main cast members. Likely due to recent events, the debate beat The Cosby Show by a full four points. It also scored 12 points higher than a WNBA playoffs game, unsurprisingly.

“The findings show that the American people are tired—truly, painfully exhausted—of the Bush and Clinton political families,” said an entirely unruffled VP of Research at Media Scope, Kevin Rosenblatt. He noted that this matchup has resulted in lower enthusiasm than any presidential race since 1924’s Coolidge versus Davis.

A Jeb Bush campaign spokesman declined to comment except to say that he was pleased to see that the enthusiasm level surpassed that of WNBA games, “which shouldn’t really count as a sport, if you ask me.”

Survey respondents were asked to rank a presidential debate between Jeb Bush and Hillary Clinton as either ‘More’ or ‘Less’ interesting than a randomized list of alternative shows and TV content.

In terms of projected viewership, below is a list of TV programming that came closest on a 0-100 point scale to a Bush vs. Clinton debate across seven major genres: