Home > Blog > Is It Only Doom and Gloom? Demography and the Future of Millennials 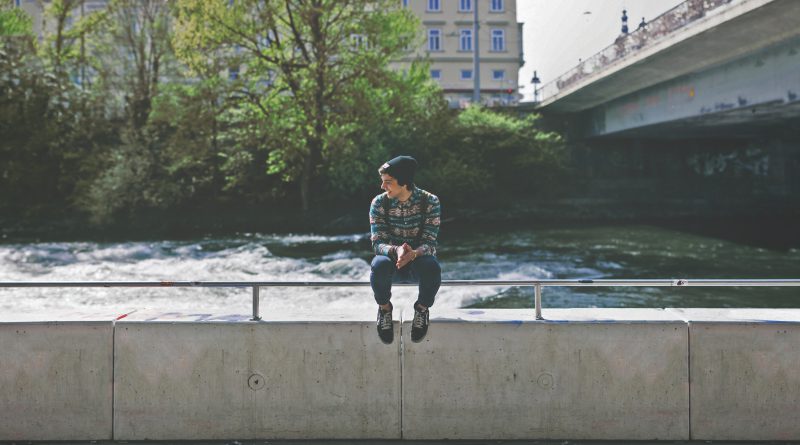 In the developed world, parents have come to expect that living standards will rise for their children. A recent poll, however, reveals disturbingly low percentages of people living in developed countries who believe this will be true for millennials, the generation born between the early 1980s and early 2000s.  Especially striking is the millennials’ lack of belief in their own future.  In Germany, only 25 percent of them say that “they will have a better life than their parents.” In Great Britain that share has sunk to 20 percent, in the U.S. to just 19 percent, and in France to a staggering 7 percent.  This begs the question: are we seeing the beginning of new era, or are these expectations misguided?

Arguably, millennials have little reason for optimism today. The economic deck seems stacked against them.  Mountains of student debt and sky-high youth unemployment are forcing them to boomerang back home.  Globalization is undermining the prospects of the middle class.  Perhaps most importantly, a demographic black cloud is hanging over their future, threatening to make the world less prosperous and less secure.

The developed world is aging rapidly due to falling birthrates and rising life expectancy. Without decisive action, the consequences could be dire.  Stagnant or contracting labor forces and declining rates of savings and investment may mean slower economic growth. Even as growth slows, a rising share of young adult wages will have to be taxed away to pay for the entitlements of older generations.  If the developed countries were to maintain the current generosity of old-age benefit systems, they would, on average, have to spend an additional 10 percent of GDP by the 2030s.  In some countries, real after-tax living standards of younger adults could actually decline.

Along with living standards, population aging may also undermine the capacity, and perhaps the willingness, of the United States and its traditional allies to guarantee national security.  Between now and 2050, the G-7 share of total G-20 GDP is projected to decline from three-fourths to just two-fifths. This stunning relative economic decline, together with manpower shortages and tight defense budgets, could erode the developed world’s capacity to exercise hard power.  It could also erode its soft power by diminishing its global business presence and clout with multilaterals.  Meanwhile, older electorates may become more risk averse, shunning decisive confrontations.  Whether by necessity or choice, the developed world could become more inward looking.

But then again, there are also reasons for cautious optimism.  Although the developed countries have been slow to respond to the aging challenge, many have now begun to take decisive action to limit the rising fiscal burden on the young.  Through one mechanism or another, countries from Germany and Japan to Italy and Sweden have indexed their public pension systems to offset the deteriorating ratio of working-age adults to retired beneficiaries, which reduces or even flattens future cost growth.  Compared with a “current-deal” scenario in which retirement ages and benefit levels are constant, “current-law” pension spending is scheduled to be cut by roughly a third in Canada and France, by roughly two-fifths in Germany and Japan, and by nearly one-half in Italy.

Many countries are also enacting reforms that will help to maintain economic growth as their populations age.  Due to higher retirement ages or pension cuts, labor-force participation rates for older workers have risen in virtually every developed country over the past decade, fully doubling for adults in their early 60s in the Netherlands and Germany.  Many countries are also expanding funded pension systems, which should help them bridge the demographically driven savings deficit that would otherwise emerge.[1]  Some countries are even trying to alter demography itself by instituting comprehensive pronatal policies that make it easier for young people, and especially women, to balance family and career.  If these reform initiatives gain momentum, a faster-growing developed world with more fiscal flexibility will also be better positioned to maintain security by investing more in foreign assistance and by building alliances with large emerging countries that share common values.

While a prosperous and secure future for millennials is far from assured, it is not out of reach.  Global aging remains a daunting challenge, but millennials, often characterized as a new civic generation, are wrong to be overly pessimistic.[2]  Roughly equal in size to the boomers, millennials are a generation large enough to have a lasting impact – and they already appear willing to do so.  Rates of volunteering and community service are higher than for previous generations, as is millennials’ interest in political issues. With this civic engagement and willingness to make collective sacrifices, this rising generation of leaders may be better equipped than older generations to solve many of the global problems that today seem so intractable.  If nothing else, this alone should give rise to a spurt of optimism.

Tobias Peter is a Master of Public Policy Candidate at Harvard’s John F. Kennedy School of Government. Prior to arriving at HKS, he was a pro­gram coordinator and research assistant at CSIS, where he worked with the Global Aging Initiative. While at CSIS, Peter conducted research on a wide range of long-term economic, social, and geopo­litical challenges arising from the aging of the population. He is the co-author of The Global Aging Preparedness Index Second Edition (2013), Development Policy in an Aging World: New Chal­lenges and New Priorities for a New Demographic Era (2013), and Bal­ancing Tradition and Modernity: The Future of Retirement in East Asia (2012). Peter holds a B.A. in history and applied economics from the College of St. Scholastica.