Home > Blog > Scotland Takes Domestic Abuse Seriously – And We Should Too 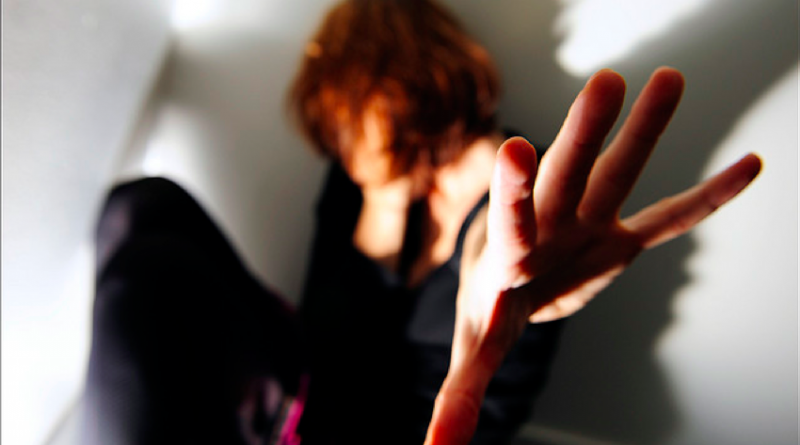 “Two police officers, a court advocate, and a social worker walk into a room,” might sound like the beginning of a bad joke, but in Edinburgh, Scotland, it’s a new policy norm.

This is what’s known as a MARAC (Multi-Agency Risk Assessment Committee) meeting. Here, up to a dozen domestic abuse service professionals meet monthly to discuss 10-20 of the most vulnerable cases in the city of Edinburgh. These vulnerable cases are determined by a risk assessment checklist used by most organizations in the city. In meetings attendees share information and create an action plan to provide the most effective, coordinated services for each family.

In addition to addressing the victim’s side of urgent cases, Edinburgh has recently begun focusing on prosecuting the most dangerous perpetrators, a significant shift from the prior victim-oriented strategy. Domestic abuse suspects are regularly evaluated by regional Domestic Abuse Task Forces on the recency, frequency, and gravity of their abuse. The most dangerous of these will be discussed in biweekly perpetrator-focused meetings, where police officers, a prosecutor, and representatives from prison services and criminal justice work towards arresting repeat, heinous perpetrators.

With corroboration a main feature of Scots law, tracking the relationship history of a particular abuser is vital for prosecution. Prior to the establishment of Domestic Abuse Task Forces, victims of domestic abuse would need family or neighbor testimony or recorded audio – such as an emergency call – to verify their claims of violence – or worse, wait for it to happen again.

Domestic abuse incident reports in Scotland have increased only slightly over the past three years. However, concern over the dramatic increase in repeat incidents and a change in the definition of domestic abuse have caused the Scottish Government to take significant steps towards improving the country’s response to the issue.

The Scottish Government uses the theory of coercive control, created by American criminologist Evan Stark, to better inform police and social work’s response to domestic abuse. The theory argues that violence against women is perpetrated specifically because of gender and points to gender-based disparities in pay, social capital and political power as feeding into this problem.

Scotland – and Edinburgh in particular – has been a trailblazer for engaging domestic abuse perpetrators through both court-mandated and voluntary interventions. Programs for men convicted of domestic abuse aim to better help them understand and change their behavior. They focus on abuse as a parenting choice by the perpetrator and not as a failure to protect from the non-abusive partner.

The Multi-Agency Domestic Abuse Policy outlines the capital city’s commitment to coordination. The appointment of a Domestic Abuse Lead Officer, who is charged with coordinating professionals across the city, almost two years ago signaled that the city was taking the issue seriously.

Applying Lessons to the United States

Domestic abuse is not a problem unique to Scotland. In the United States, there are 2.3 million victims of abuse or rape by a current or former partner each year. Almost a quarter of American women will face at least one incident of physical assault during adulthood by a partner, and 10-20% of American children witness abuse against a parent or caregiver annually.

The American response to domestic abuse is often weighed down by political correctness. We should instead address the issue honestly and in its entirety. Expanding the national definition of domestic violence to domestic abuse, which includes financial and emotional abuse, is a good starting point. A gendered analysis of domestic abuse, which acknowledges that women overwhelmingly experience violence and that this violence is directed at them because of the inequities created by their gender, is also vital.

Lastly – and perhaps most importantly for the immediate future – is a coordinated and trauma-sensitive system of services that ensures that every family receives appropriate services from police call-out to prosecution, separation or mediation, and victims of abuse aren’t forced to tell their story repeatedly before receiving help.

It’s time for the US to create a service system that supports victims and holds perpetrators accountable while also acknowledging and developing their strengths as a partner and parent. Millions of families are waiting on us.

MaryRose Mazzola is a Master in Public Policy candidate at Harvard University’s John F. Kennedy School of Government. As a Women and Public Policy Program Cultural Bridge Fellow and a Program in Criminal Justice Management and Policy Fellow, she is spending the summer researching a multi-agency response to domestic abuse for the Edinburgh Public Protection Partnership.