Home > Blog > The Rise of a Narrative: Thomas Piketty at the Kennedy School 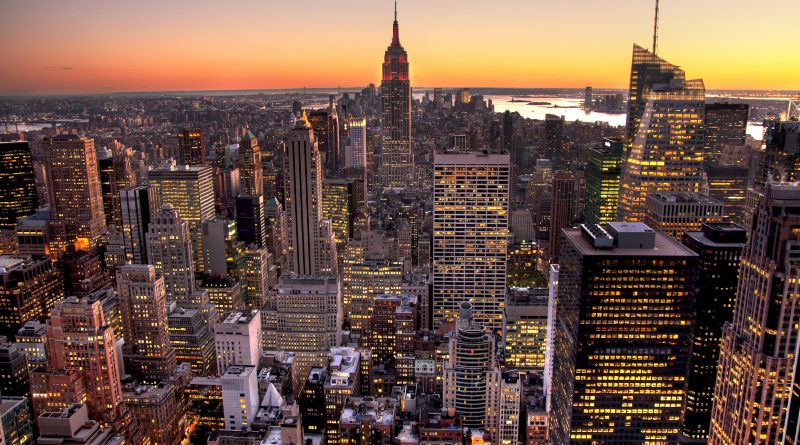 The ideas of economists and political philosophers, both when they are right and when they are wrong are more powerful than is commonly understood. Indeed, the world is ruled by little else.
– John Maynard Keynes

Friday afternoons tend to be subdued affairs at the Harvard Kennedy School. But the afternoon of April 18th buzzed with the excitement of a once-a-generation moment when a bold new idea rises in an attempt to define an era of political economy thinking.

It didn’t matter that the event had already been relocated to a larger room. Students and faculty alike started showing up an hour in advance to get a seat. By the time the event started, the mob was flowing out the door, latecomers hoping just to hear the discussion from the hallway.

Thomas Piketty was introduced by Larry Summers, who said that this young French economist had just written the most important economics book in decades. Piketty’s book, Capital in the Twenty-First Century, offers an explanation as to why income inequality has risen so much since the 1970s.

In a nutshell, Piketty provides data showing that historically the return on capital (r) can exceed economic growth (g) over long periods of time, despite economic theory predicting that the two should be the same in the long term. Piketty says that prolonged r>g episodes, combined with the concentration of financial capital among relatively few hands, allow the rich to get richer. This explanation might justify a financial wealth tax, designed to prevent economic inequality from rising to a point that it threatens our political institutions.

But the jury is still out over whether the next generation of policy makers will buy into Piketty’s story. At first, some of us will take cues from our favorite teachers. Professor Richard Parker predicts that Piketty’s story will have to spend the next few years deflecting “the necessary shots” from critics. He questioned Piketty about how his results differ when looking at pre- versus post-tax data.

Professor Larry Summers pointed out that in order for Piketty’s argument to explain why wealth-to-income levels rise, rich people would have to be saving their out-sized returns. He also asked Piketty whether he would consider Bill Gates’s income to be a return on his labor or his capital. Despite his generous introduction, Summers did not outwardly appear to be satisfied with Piketty’s answers.

After hearing the wisdom of my teachers, my own question for Piketty involved another potential explanation for income inequality. This alternative narrative is based on another kind of out-sized returns to capital that is concentrated among relatively few hands. Specifically, Harvard professors Lawrence Katz and Claudia Goldin have written about the concentration of human capital among the 30 percent of Americans earning a college degree. As technology has out-paced educational attainment, the demand for skilled labor has out-stripped the supply of skilled labor, which has driven up its price (i.e. the income of educated people). In The Race between Education and Technology these professors document how the returns on human capital have exceeded economic growth since the 1970’s, an overlapping episode of r>g.

I asked Piketty whether these two types of high returns on capital (financial and human) are accruing to the same people – the rich and educated. If they are, in which direction does the causality run stronger? Is it that a good education helps generate financial wealth, or that money helps families prepare and pay for school?

Piketty’s humble answer was instructive, which was that we have no idea and more data and thinking is needed on these questions. Causation can certainly be argued both ways and the arguments are not mutually exclusive. But answers to these questions will help my generation decide whether the solution to income inequality is a wealth tax or education reform, or both. If both, the package might look like a federal wealth tax[1] used to fund incentives for states to open up their public school monopolies to competition, featuring universal school choice and the end of teacher tenure.

What we can already agree upon is that income inequality will be one of the major problems my generation will face. We cannot leave out in the cold these workers without capital (financial or human), displaced by robots and their educated makers and operators. Some of us would find such harsh treatment objectionable based on theories of distributive justice which insist that inequality must benefit the worst-off groups. But even more practical considerations warn us that these workers will not be displaced without resistance, through the political process or otherwise.

Josh Rudolph is a 2014 Master in Public Policy candidate at the John F. Kennedy School of Government at Harvard University, focusing on international trade and finance. Before coming to the Harvard Kennedy School, he was an investment banker and fixed income strategist.