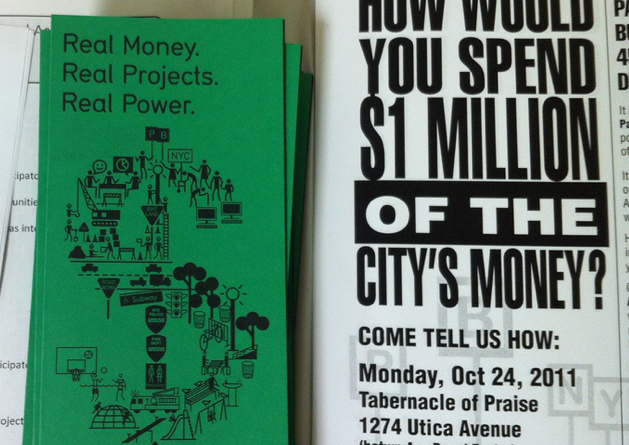 Participatory budget initiatives are usually comprised of five components. First, policymakers dedicate a pot of money from their operating or capital budgets for a participatory budget. Second, residents come together and form various committees that brainstorm ideas for how they would like to see the money spent. Third, citizen “budget delegates” develop proposals based on those ideas. Fourth, residents vote on proposals. Lastly, the government then implements the projects receiving the most votes.

Two ingredients are critical for a successful participatory budgeting initiative. First, you must have top-down political will from policymakers who authorize municipal funds. Perhaps more importantly, you must also have “bureaucratic will” from city officials who would otherwise appropriate those funds. This is certainly the case in Boston, where Former Mayor Menino, Mayor Walsh, and city officials in the Capital Budget Department remain committed to a successful participatory budget implementation.

In its first months, Boston’s experiment with participatory budgeting has generated excitement among community members and civic innovators throughout the country. Still, a number of questions remain regarding the effectiveness and efficacy of the initiative. For example, how will city officials measure the outcomes of interest such as citizen engagement, knowledge of municipal government, trust in government, and future community involvement?  Counterfactually, what would the $1 million have gone toward had the city not engaged in participatory budgeting with the city’s youth? These are just some of the questions with which the city is grappling.

Crosby Burns is a Master in Public Policy Candidate at the John F. Kennedy School of Government at Harvard University. He is a Research Fellow with the City of Boston investigating and evaluating the city’s participatory budget initiative.