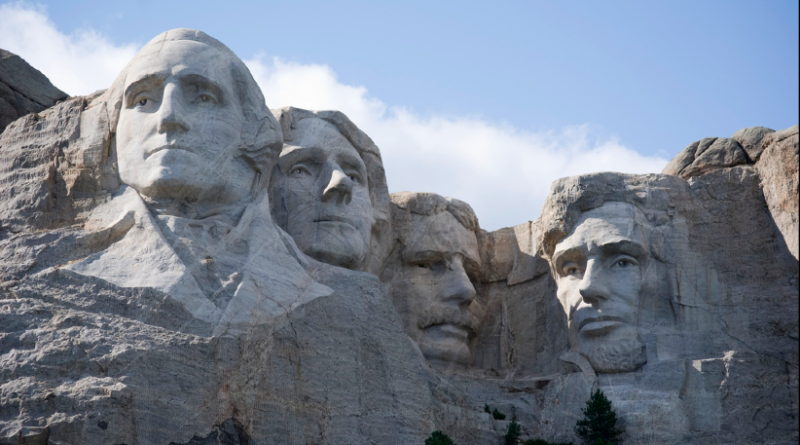 As the nation celebrates Presidents’ Day and students nationwide enjoy the long weekend, this holiday is a time to reflect on the nation’s highest office. U.S. Presidential history is rife with stories of political intrigue, personal triumph, and leadership in turbulent times. Yet while some presidents are carved into mountains or enshrined on our currency, others are often passed over in our collective memory. Even for our more well-known presidents, reflecting on episodes that are glossed over in history books can help us learn lessons for our present and our future—particularly reminding us that each of these men, despite their great responsibilities and powers, were eminently human.

With that in mind, I offer you the following life lessons drawn from the triumphs and travails of the men who bore the title of Commander in Chief: