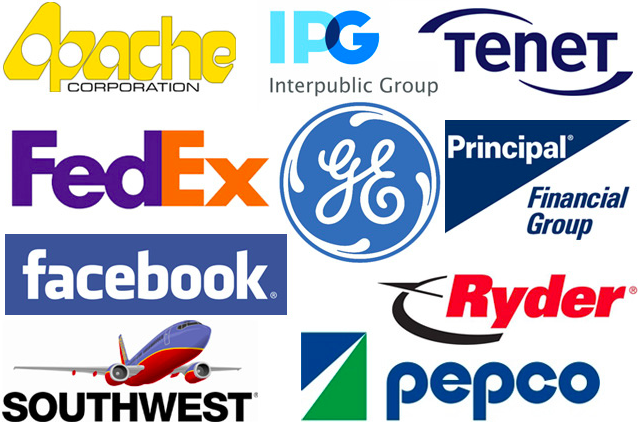 In 1943, corporate income tax collections accounted for 40 percent of total tax collections. By 2012, they accounted for just 9.7 percent—a 76 percent decrease in less than a century. An examination into the factors contributing to this decline reveals several alarming trends that, if left unchecked, will only lead to further erosion of corporate tax revenues.

First, some of the nation’s biggest firms are engaging in corporate tax avoidance on an unprecedented scale. In May 2013, the United States technology firm Apple was accused of using tax havens to avoid paying corporate income tax on $148 billion in profits. In response, Apple Chief Executive Officer Tim Cook, while testifying before the Senate Committee on Homeland Security and Government Affairs, proclaimed, “We pay all the taxes we owe—every single dollar.”

Third, the corporate income tax code in its current form has a high compliance cost and misallocates human capital by consuming an inefficient amount of intellectual firepower. The Tax Foundation estimates that businesses paid nearly $148 billion, or 56 percent of total compliance costs, just to comply with the corporate income tax system, and as Joseph Stiglitz, former Chair of the Council of Economic Advisers and World Bank Chief Economist, writes, “Google and Apple hire the most talented lawyers, who know how to avoid taxes [while] staying within the law.”

Still, corporate tax avoidance and compliance efforts highlight only a few components of what’s wrong with the corporate income tax code. Perhaps more alarming given the inexorable trend of globalization is that, as a recent report from the Treasury Department found, within the Organization for Economic Cooperation and Development the United States has the second highest corporate income tax rate.

Corporate tax reform is long overdue. Fortunately, the issue has received recent attention from both President Barack Obama and the 113th Congress.

On March 15, House Budget Committee Chairman Paul Ryan (R-WI) introduced  H.Con.Res.25, the fiscal year 2014 Republican budget. The legislation would establish a policy that would, according to Ryan, force Congress to enact revenue-neutral, comprehensive tax reform by the end of the year to promote economic growth, create American jobs, and increase wages. Additionally, it would define comprehensive tax reform as legislation that simplifies the tax code to make it fairer to American businesses; reduces the amount of time and resources necessary to comply with tax laws; repeals the Alternative Minimum Tax; lowers the corporate tax rate to 25 percent; and transitions the tax code to a more competitive system of international taxation. On March 21, the fiscal year 2014 Republican budget passed the House and, on October 16, passed the Senate with amendment, where it now awaits conferees for a conference committee.

Also on March 15, Senate Budget Committee Chairwoman Patty Murray (D-WA) introduced S.Con.Res.8, the fiscal year 2014 Democratic budget. The legislation would give Chairwoman Murray the ability to revise, in a deficit-neutral manner, the allocations of committees or legislation that leads to a fairer, more progressive, and more efficient tax system than currently exists. It also aims to create a more competitive business environment for U.S. firms. On March 23, the fiscal year 2014 Democratic budget passed the Senate and, on October 16, passed the House with amendment, where it now awaits conferees for a conference committee.

A number of other proposals have been introduced to eliminate or replace the corporate income tax. For example, H.R. 352, the Tax Code Termination Act, would terminate the Internal Revenue Code and establish principles for the creation of a new tax system. Additionally, H.R. 25 and S. 122, the Fair Tax Act, would repeal the corporate income tax among others and effectively replace it with a national retail sales tax.

Policymakers must ignore the partisanship that has plagued revenue issues in recent years and the political pressures that are growing with midterm elections lurking less than a year away. They should pass corporate tax reform.

Elliott Long graduated from The George Washington University Trachtenberg School of Public Policy and Public Administration in May of 2013. His interests include banking, budget, and tax policy.