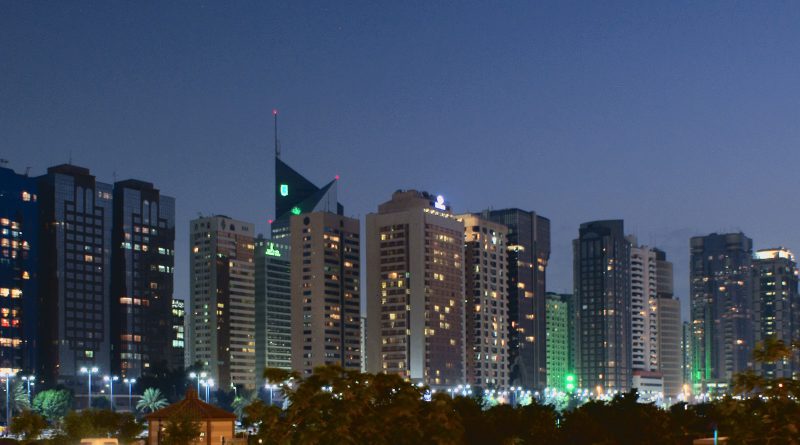 The time has come for sovereign wealth funds to produce some meaningful value. Now conservatively valued at around 6 trillion dollars, sovereign wealth funds, or SWFs, are massive state-owned investment vehicles of stocks, bonds, property, precious metals and other financial instruments, including private equity. They are overwhelmingly funded through oil and gas reserves in developing countries. A majority of this wealth is in Middle-Eastern Gulf states: Abu Dhabi (the largest SWF in the world with over $1 Trillion), Kuwait (the oldest SWF formed in 1953), Dubai, and Qatar. Yet, many of these countries with vast resources are historically undemocratic, unequal, and underdeveloped.

SWF have been around for some time in various forms, and their history informs their current investment strategy. “Petro-dollars” in the Middle East oil economies are the predecessor to SWFs. During the 1970s to late 1990s this money was circulated outside of home oil countries, but rarely made impacts domestically. Many of the oil rich countries in the Middle East haphazardly and arbitrarily invested billions of dollars from the oil boom in the 1970’s, leading to large capital losses and no real benefits for the investors or society.

Managers of SWFs learned a painful lesson with the collapsed of oil prices in the mid-1990s; vowing not to repeat their mistakes, they began to seek out strong performing investments in other countries to diversify their risks. The world’s best performing assets are based on knowledge economies—American high tech and aerospace; German cars, medicine, and chemicals; Korean televisions and mobile phones; or Swiss watches and metal tools. Returns on investment have been largely consistent and SWFs have flourished.

Yet authorities in these nations frequently characterize SWFs as investments for a rainy day when the oil or other resources run dry and the country’s future generations can no longer rely on commodity-based wealth; “future generation employment” is a consistent theme used to bolster the legitimacy of SWFs. SWF legitimacy means that SWF capital is not immediately spent and instead, is gradually paid out to the present and future generations of citizens.

Despite the noble rhetoric, however, for many Middle Eastern and SWF-investing nations the proverbial “rainy day” has arrived. Many countries with natural resources are burdened by high rates of unemployment, corruption and extreme poverty such as Myanmar, Angola, or South Sudan. Economists call this the “resource curse.” Much of the cause behind the resource curse is found in low levels of domestic human capital investment.  This manifests in low quality or no-value education, redundant education (such as Marxist economics or state religion) or corrupt educational ministries that are at odds with world education trends due to political reasons or an indifference to their own people.

The time is now for the leaders of these nations to demand a change in SWF investment strategy. These funds must begin to transfer their investments to domestic ventures that encourage long-term economic sustainability. The persistent trend of SWF investing in tangible assets while ignoring or marginalizing human capital in their own countries looms large. Norway, an example of how an SWF can focus goals on the needs of current and future residents, considers SWF “an instrument for ensuring that a reasonable portion of the country’s petroleum wealth benefits future generations”.

In addition to cosmopolitan concerns about the well-being of the citizens of these countries, the developed world has another reason to encourage a change in SWF investment. Many of the SWF-funding governments have non-transparent policies that could be extended abroad to investments in developed countries (like the United States, Italy, and France). Many of these more developed nations have large sovereign debts, because of high social expenditures in the form of ‘entitlement’ programs and are in need of outside resources—primed for investment by SWFs. As a result, outside investments in critical industries like electric companies, telecom, and water works could be influenced by leaders from non-transparent countries. For example, investment from a Middle Eastern SWF in telecommunications could allow access to higher technology that could find its way back to extremist elements in the home country.

SWF belong to a nation’s citizens, and expanding the SWF portfolio should not merely seek out financial returns but also increase well-being in developing countries. While financial and political concerns are important, employing SWFs for immediate human development should be the paramount objective. The goal of SWFs should be to increase education in resource rich countries with serious human capital deficiencies. And if human capital development was the true mission, perhaps developed countries could be less suspicious of the SWF investments on their own soil. That would be a truly valuable return on investment.

Professor Will Hickey is associate professor of Global Business at LGC, Daejeon, Republic of Korea. Twice a Fulbright professor of energy and human resources, he has lectured on human resource development and economics in eight Asian countries.