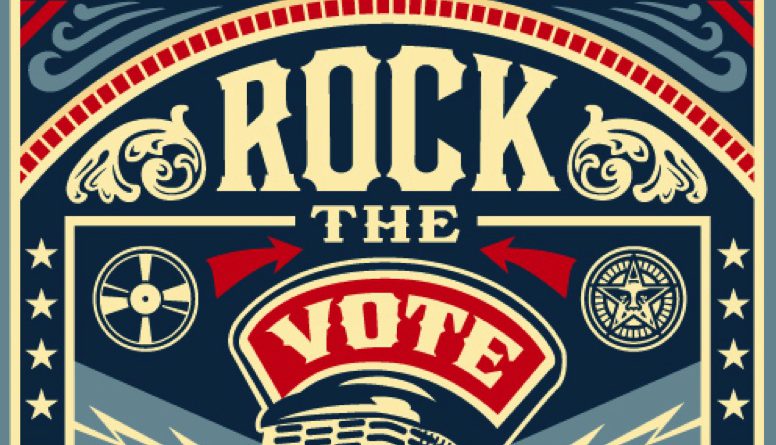 When President Obama announced an ambitious plan to reduce gun violence, he surrounded himself with children. By invoking their safety as his chief aim, the president imbued his efforts with our deeply felt and universal impulse to protect the young.

When it comes to protecting their futures, however, Washington has shown no such urgency. Continued neglect of our schools, debt and climate all but guarantees a future that is measurably worse for young Americans. Simply put, today’s politics are not only undermining the country’s hope for the future, but the very citizens who will shape it.

While young people have the most at stake in our politics, they are often the least involved. That means less attention and resources for our most important issues. The budget bears this out: every year, Washington spends roughly four dollars on citizens over sixty-five for every dollar it spends on those under eighteen. Though healthcare for seniors explains much of this, the imbalance is staggering nonetheless. And, the state of young America is far from healthy.

Our education system fails to provide all young people with access to excellent schools to prepare them for professional and civic life. The results are appalling: 70 percent of eighth graders can’t read proficiently, 1.2 million students drop out of high school every year, and the country ranks twenty-fifth out of thirty OECD states in math proficiency.

With figures like these, it is no surprise that so many young people lack the skills to find a decent job. In December 2012, youth unemployment was 11.5 percent. The rate is far higher for those without a college degree, or after including those who have given up the job search. These numbers mean delayed careers, decayed skills, and shattered confidence. The psychological impact of long-term unemployment is the equivalent to losing an immediate family member. Unemployment is literally traumatizing the nation’s future.

Additionally, historic levels of student and national debt are crushing America’s youth. Those fortunate enough to have a degree carry an average of $27,500 in student debt. Together, Americans under thirty owe nearly $300 billion in outstanding student loans.

As recent debates over the debt remind us, the real pain for bringing America’s fiscal house in order will most likely fall on the young. When Washington speaks of deficit reduction and entitlement reform, the self-appointed arbiters of ‘serious’ thinking nod in approval, failing to label the current proposals what they are: generational theft by politics.

In his inaugural address, President Obama rejected as false the choice between “caring for the generation that built this country, and investing in the generation who will build its future.” However, the present alignment of budgetary and political math suggests otherwise. We spend a large and rapidly growing share of our budget on healthcare that disproportionately benefits older Americans. Barring massive tax increases or ahistorical growth, this spending will continue to crowd out other investments in the country’s future like education, vocational training, student loans, research and defense. This disheartening trend is likely to continue—planning for tomorrow’s needs don’t match the politics of providing for today’s.

As a matter of basic fairness, America’s youth cannot allow this to happen. For too long, the debates about America’s future have excluded those who will live it. Though we are turning up to vote in greater numbers, policy is made in the days between elections. Moving our interests forward demands a new degree of engagement from, and advocacy on behalf of, America’s youth.

As much as we love new media, no number of Facebook ‘likes’ or re-tweets can shake-up the political calculus in Washington now undermining our future. We have to combine our love of the new with an embrace of the old, through major grassroots organizing and political advocacy; we need an effort on par with the nation’s most powerful interest groups like the AARP and NRA.

Young citizens have considerable but untapped political power. There are over 75 million Americans under thirty-five. Voters aged 18-29 turned out enthusiastically in 2008 and 2012 and proved the margin in many key states. Interestingly, most campaigns, Congressional offices and think tanks are powered by an army of underpaid, idealistically driven young people who have enormous power in controlling the flow of information for policymakers and thought leaders. And youth dominates social media, which gives us considerable power to make or break the brands of products and politicians.

Many praiseworthy groups have emerged in the last few years to try and tap into this power and get young Americans more engaged in the debates shaping their future. From organizations like Campus Progress to Generation Opportunity, Young Invincibles, OurTime and the cleverly dubbed The Can Kicks Back, youth have begun to step up and realize their power as a growing and connected interest group. These groups are in their early stages, and none has yet to truly break out and unleash our generation’s collective political power.

The “youth lobby” has yet to emerge. But when it does, America’s future will finally have the voice it deserves in our politics.

Vivek Chilukuri is a second-year Masters in Public Policy student at the Harvard Kennedy School.