Home > 2012 Issue > Greek Drama: Behind the Scenes of EU Integration 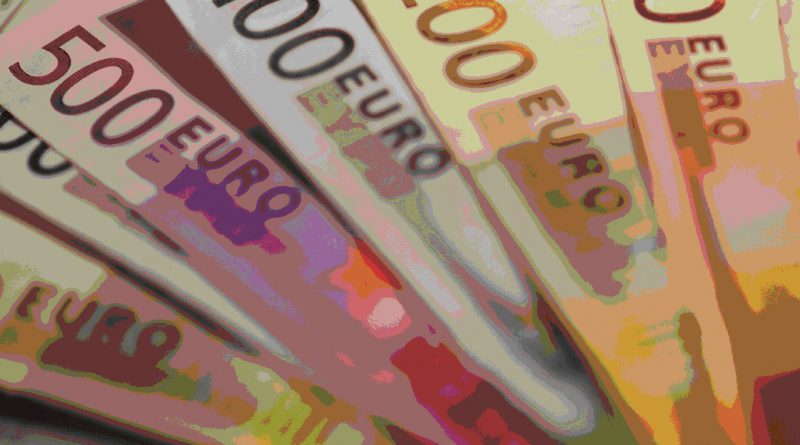 BY MARKUS SCHIMMER AND SVEN KUNISCH

The primordial gods—along with the world economy—must be sitting at the edge of their seats right now as they watch a very Greek drama unfold in the European Union (EU). As public debt in the EU’s most vulnerable countries has reached higher and higher levels, several now face a serious risk of insolvency. With the maturity dates of these countries’ sovereign bonds resembling the ticking of a time bomb, the EU as a whole has become the stage for a doomsday scene.

Economists and politicians alike have had no shortage of advice on how to solve the so-called Euro crisis. Their consultation stretches between two basic suggestions: a breakup of the EU or its further integration, with hopes that the adoption of either would resolve the current crisis. Yet, even as critics repeatedly call for EU leaders to take more decisive actions, time and again, European officials have made only last-minute and seemingly unavoidable decisions. What are EU leaders doing?

We believe that EU leaders do have a rough plan to solve the current crisis that fits into their general vision for future European integration. But to execute this plan and reach their grand vision, a painful process is first required to resolve the flaws that underlie the design of the union itself. In reality, an instant jump to the preferred outcome is simply not possible. Put differently, in order to come to the preferred ending of the Euro crisis drama, those in charge must carefully stage the entire play instead of jumping the gun on the final act.

How will the drama unfold? To understand, we must first examine the earlier scenes of the play. Before turning to the current crisis we will briefly recap EU history.

Although the EU can trace its roots back to the European communities of the 1950s, it was only established in 1992, and it wasn’t until 2002 that the Euro became the common currency for many but not all EU members through the Economic and Monetary Union (EMU). Yet in many ways the creation of the Euro was driven by a political rather than an economic vision (Europa n.d.). To some extent, for example, the EMU was meant to dispel the concerns of a reunified and economically strong Germany.

This primarily political motivation has meant that economic factors and constraints have received a lower priority in the design and running of the EMU. For instance, by creating a monetary union without also creating a fiscal union—as most other currency zones in the world are set up—the EU lacks an effective mechanism to enforce its participation rules. So rather than even out economic differences between countries, the Euro has exacerbated them while also seducing economically weaker countries into higher levels of debt.

This fundamental flaw in the EMU’s design has produced a rather obscure scene. Ever since the outburst of the Euro crisis, the EU has threatened its highly leveraged countries with ending its support even though the EMU itself partly accounts for the reasons behind the deficits. While Greece, for example, may always have been an economically weaker member of the EMU, it was the cheap financing enabled by the laxly governed EMU that made it possible for the country to fall prey to such high levels of debt. Despite heated rhetoric that might suggest otherwise, European political leaders know that there is joint responsibility for the current crisis, and accordingly, it is not just Greece that must make concessions but also the EU.

Even as the stage appears beset with chaos, a focused plot proceeds. While the world economy waits, a disguised integration process is taking shape. Given the pressures the capital markets and the international community exert on the EMU, European leaders know that they must undo prior failures built up over decades. After seeing progress in the financial and economic restructuring of Europe’s highly indebted countries, economically strong countries like Germany, which have so far benefitted most from the EMU’s single currency, will make concessions toward a stronger economic union (European Council 2011). This restructuring will be painful and slow, but it will happen because it is a prerequisite for European integration to continue.

Bystanders may take the dawdling progress of this process as a reason to doubt the determination of EU leaders. Indeed, if only economic considerations were at stake, the resolution would be less clear. But the EU and the Euro are political endeavors more than mere economic ones, originating from a deep wish to maintain peace amongst Europe’s many nations. In the minds of European leaders this purpose alone justifies all necessary sacrifices. It is a vision so embedded in the European mentality that there is little reason to seriously doubt the final act European leaders have “planned” for this play.

But for now, we remain in medias res, with much drama still to unfold. As Europe’s most indebted countries deal with their deficits, the world economy awaits every sovereign bond maturity date in the EU with a level of suspense only Sophocles could conjure. Yet, the essential motivation for the EU—the political vision of a unified and peaceful Europe—hints at a further integration path through a comprehensive process. It is only the course of this play and the pace of its performance that remain opaque.

Sven Kunisch is a visiting fellow at Harvard Business School and PhD candidate at the University of St. Gallen, Switzerland. He has coedited three books, most recently From Grey to Silver—Managing the Demographic Change Successfully.